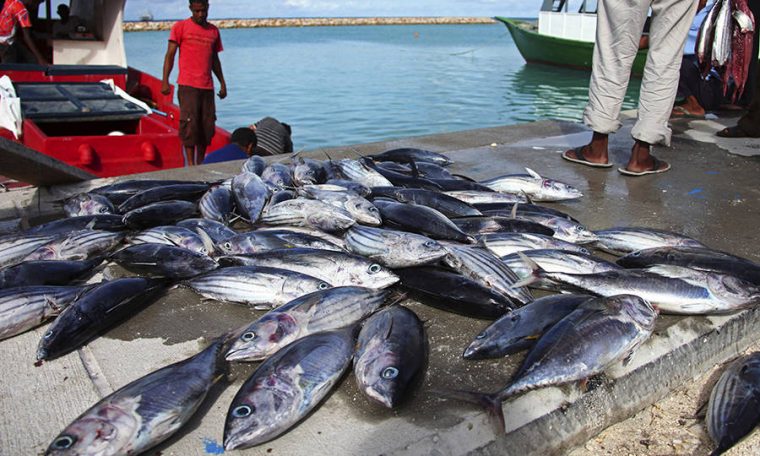 A report released recently in the journal Nature revealed that global warming threatens the marine life even in the protected areas. Marine life cannot cope with a rising in ocean temperature resulting from reckless greenhouse gas emissions.

The Marine Protected Areas have been designated to preserve marine life, such as coral reefs, penguins, and polar bears, among other species, keeping them safe from the devastating effects of reckless fishing, hunting, oil extraction, and climate change, above all, as reported by the researchers from the University of North Carolina, in the US.

The report stresses that by 2100, global warming and declining oxygen levels will prevent these protected areas from being habitable for the majority of the species that now live there.

The report estimates that temperatures in such locations will climb by approximately 2.8 degrees Celsius by the end of the century. Thus, the accelerated and severe warming will deplete the protected ecosystems from the species which inhabit them, at the moment, specialists agree.

All these will eventually conduct to the disappearance of a number of the very rare species on the planet and the destruction of biodiversity while also adversely influencing such activities as tourism, as well as fisheries in this region.

“With a global warming of this magnitude, we expect to lose many, if not most, of the animal species in Marine Protected Areas by the beginning of the next century,” told the marine ecologist John Bruno, who was also the director of the research. He added that, across the globe, there are approximately 8,236 such Marine Protected Areas, representing an average of only 4% of the total ocean surface area on Earth.