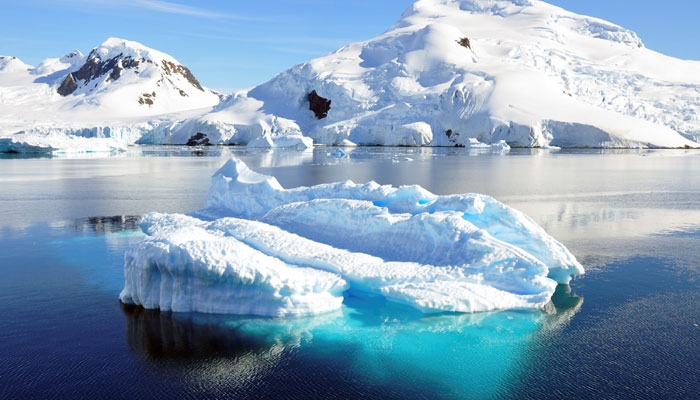 Researchers at the Institute for Marine and Antarctic Studies (IMAS), in Costa Rica, discovered that a weird process has contributed to sea level rise and climate change, according to a study published today in the journal Science Advances. The research, led by Alessandro Silvano, discovered that the glaciers thaw makes the surface of the ocean less salty and more floating, allowing the warm water of the depth to retain its heat and melt the glaciers even more from below.

“This process is similar to what happens when you put oil and water in a container when the oil floats on the top because it is lighter and less dense,” explained Silvano, from IMAS. Apparently, the same thing happens near Antarctica with fresh glaciers thaw, which remains above the warmest and salty ocean water, isolating the warm water from the Antarctic atmosphere and allowing it to cause a greater melting of the glaciers.

In this way, the increase of meltwater from glaciers can cause negative feedback, promoting a greater melting of the ice sheets and, therefore, an increase in sea level. In addition, the team found that the melted fresh water also reduces the formation and subsidence of dense water in some areas around Antarctica, slowing ocean current that absorbs heat and carbon dioxide.

This process, along with the normal glaciers thaw, accelerates climate change even more

“The cold glacial meltwater that flows from Antarctica causes a deceleration of the currents that allow the ocean to extract carbon dioxide and heat from the atmosphere,” the researcher explained.

In combination, these two processes identified by the authors of the study, feed on each other to accelerate the climate change.

Silvano said discovering this mechanism could explain the rapid rise in sea levels of up to five meters in the last century but also the rise recorded at the end of the last Ice Age, about 15,000 years ago.

According to the authors, these results suggest that a greater amount of glaciers thaw and more melted water can trigger a transition from a cold to a warm regime, which intensifies the climate change.