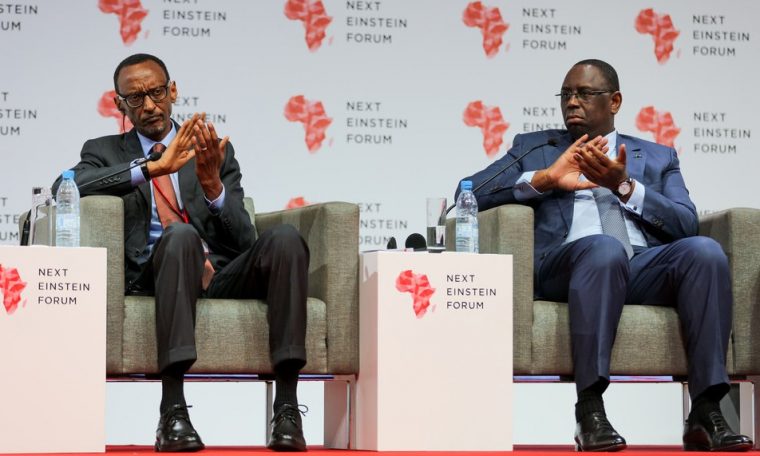 Africa has proved to be a resourceful continent that offered many bright minds. The Next Einstein Forum conference focuses exactly on that, and it aims to inspire the young scientists. Knowledge is power, and it is important to encourage scientific development.

Science is linked to the evolution

The conference was opened by the chair of the African Union, Rwandan President Paul Kagame. He explained that a nation needs science in order to be able to evolve. “Knowledge economies are prosperous economies. Today, more than ever before, adequate math and science proficiency is a prerequisite for a nation to attain high-income status and the gains in health and well-being that go along with it,” he declared.

The conference also focused on gender discrimination and it acknowledged the importance of girls and women. Kagame continued by saying that Africa cannot allow itself to be left behind any longer. Professor Eliane Ubalijoro alto pointed out that there is a large number of women at the conference.

The Next Einstein Forum

The Next Einstein Forum has existed since 2013 and it is one of the reasons why the continued has evolved in the past years. The forum manages to sponsor 19 African young scientists, and children also have access to information thanks to the Africa Science Week that exists in school from 20 countries.

This forum is considered a branch of the African Institute for Mathematical Sciences. This institute helped thousands of students, providing full scholarships for those who want to earn masters’ degrees in mathematics. Since 2003, 1500 students graduated from this program, and 32 percent of them were women.

The idea for the program came from Neil Turok, an African physicist who managed to overcome the hardships on his own and he became the director of the Perimeter Institute in Canada.