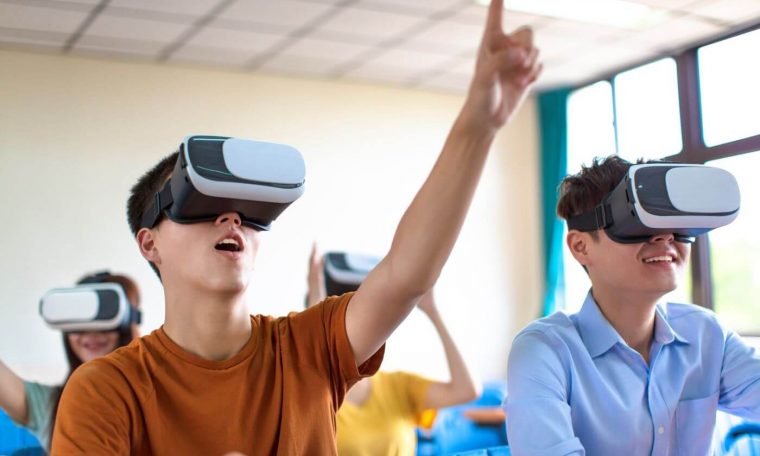 Here’s your chance to get the tour of the Mars. Are you ready? Okay. So there you go, you’re on the surface of Mars. See that rock there? Kind of hard to pick it up yet, but did you know that this is where the Curiosity rover has already been?

Perhaps, if you’re bored out of your mind here, on Mars, you’d like to jump about 40 light years and go to the planet  TRAPPIST-1d. See that dim red star? Now look up the sky – you’ll see the full moons – planets that are 240.000 miles away from each other.

Or maybe you want to feel what it’s like to be in a rocket that will launch soon.

This is what NASA has prepared for you in the last years, all thanks to augmented and virtual reality. Sasha Samochina is among those who came up with this idea. She had this idea to put the images into YouTube’s feature – 360 video format – to change the way that the Jet Propulsion Lab transmits the pieces of news in the age of digital. She did it with these images and press releases.

She said that she was eager to do this in a creative way – to add moving images – in an interview for Poplar Mechanics at the Interplanetary Festival, which took place in Santa Fe.

Mars is the next planet that was studied much besides Earth, and there was about 12 mission for over 50 years that it took to understand the Red Planet, which is also arid and dry. There was a time when Mars had oceans, but it’s not the case anymore. The characteristic of Mars (it’s way easier to explore Mars than Venus, for example) makes it easier to research in comparative planetary science. People are excited to find new things about the Red Planet. 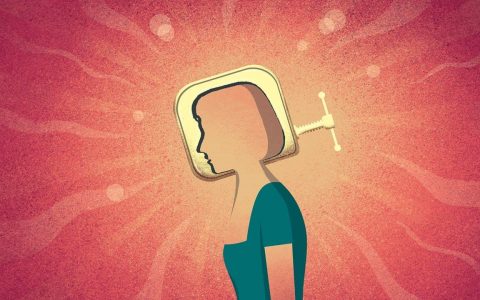