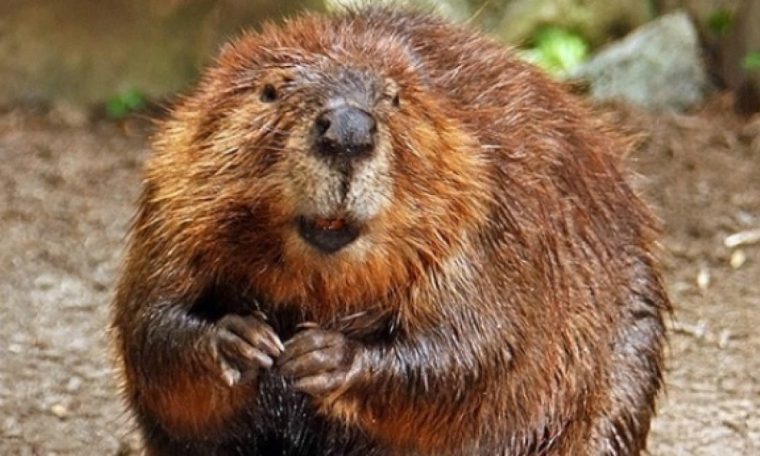 Warmer winters and wetter summers not only allow new species to enter the northern ecosystem but also allow species to spread. In recent years more and more has been heard about invasive species. Asian carps, for example, have overflowed some rivers in the United States. Now they are threatening to invade the waters of Ontario. But that’s not the only problem the Northern Canadians will face. The American Beaver is endangered by global warming, too, and is forced to move to closer to Arctic coast.

Canada is invaded by plant species and animals

The province of Ontario is already dealing with the invasion of the zebra mussel several years ago, as well as the long-horned beetles, the borer beetle, the European common reed, an invading perennial herb that is damaging the ecosystems, and the round goby, a benthic fish that can be found now in the waters of the five Great Lakes.

The issue has become the most important in the region as the increasingly warmer winters and wetter summers help the grasslands and forests of the north grow more than ever, changing the very structure of the ecosystem of the North, explained Bruce Bennett, coordinator of the Yukon Conservation Data Center.

In Yukon, the boreal forest expanded and shrubs cover grasslands and tundra today, “something never seen”, as one of the experts said.

This allows species from southern Canada to reach the North but also gives the northern animals the habitat to move to areas they had never visited before.

Last spring, the Inuvialuit hunter, Richard Gruben, caught a beaver near the Arctic coast in Tuktoyaktuk. “It was the first time I had seen one in the region,” recalls Gruben.

The emblem animal of Canada and its skin have been fundamental for the development of the country but the beaver is not native to all parts of Canada.

Biologists say that beavers, during the last decade, have reached the Arctic coast due to a warm climate.

In conclusion, the global warming is forcing southern animals to invade Northern Canada and even the regular northern animals, such as the North American beaver, are forced to move closer to Arctic coast to avoid warmer winter and wetter summers.