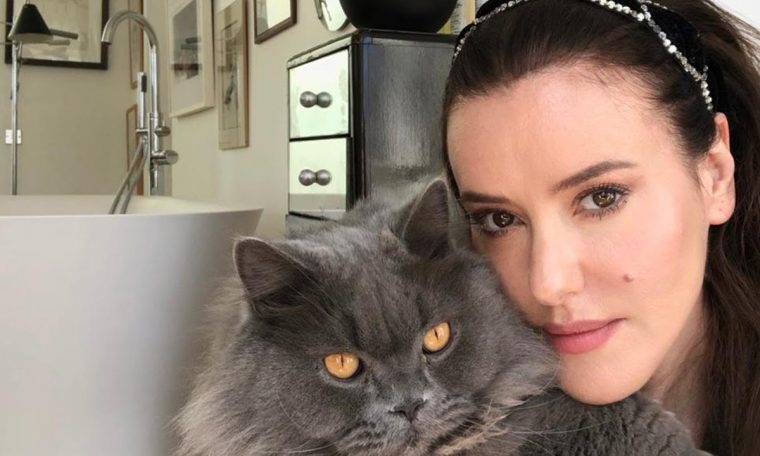 As it was confirmed by laboratory tests, a cat from Elmore County in southern Idaho was infected with the plague. Luckily, the cat was taken care of immediately by a veterinarian and his life is not in danger. The pet contacted the disease from a rodent, two likely candidates being a whistle pig or a ground squirrel. At the moment no other plague infections in pets and humans have been reported.

The area in which the cat lives is known to be plague-affected. Even though no die-offs of ground squirrel were reported this year by wildlife officials in Idaho, the recent infection of the cat proves that plague is present in the area, with fleas spreading the disease to ground squirrels, mice and voles.

How to minimize the risk of infection

The main way of plague transmission is the bite of infected fleas and once contacted, if not treated promptly, it can turn into a severe, life-threatening illness.

The most common source of human infections is a direct contact with infected animals, such as rodents (ground squirrels, mice, voles and rats), pets and rabbits. Therefore, in order to minimize the risk of getting infected with the plague, it is crucial to avoid any contact with wild rodents and their carcasses, as well as their fleas.

When it comes to the pets, we can protect them against plague by keeping them away from rodents, especially in affected desert areas. Another effective method is to use flea control products on pets, which can also lower the risk of bringing the fleas by a pet into the house. We can also act proactively by reducing rodent habitat near the house, such as wood piles, hay and compost piles.

The plague occurs more often in the spring and summer when rodents are most active. During the rest of the year, the threat of plague is much lower.