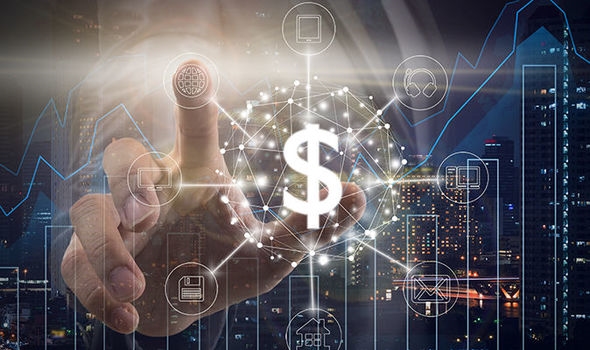 If we look at the world today, we will see that Canada is among the first countries when it comes to technological development for energy, communications, and transportation. However, it doesn’t stop here. According to a patent application that was released on March 15 this year, RBC (the Royal Bank of Canada) intends to adopt the latest technology in the world, namely the blockchain.

What Does That Mean?

If you have a look at the application, you’ll see that the RBC wants to build a platform that relies on the blockchain. The goal here is to automatically generate credit ratings, starting from both the historical and the predictive data for a certain user. The application that was proposed quits using data that comes from just one rating system. Instead, it relies on various data sources. This translates to a permanent record, which improves the entire process through which people get loans.

The patent application is an important step in creating a transparent credit rating system. This helps all the users to understand better how to calculate the credit scores. Relying on a reading of the application, the system can analyze and use the information about credit history existing on the marketplace in order to process the loans.

Mitch Steves, who is a capital market analyst at the RBC, explained back in January more about the blockchain. According to him, blockchain and cryptocurrency could represent an ecosystem that is worth $10 trillion. He explained that the cryptocurrency space carries lots of risks, but along with constant updates in technology, there is a vast opportunity for expansions.

Even though many blockchain startups rely mainly on cryptocurrencies because they are a decentralized means, Steves claims that most of its value resides in the protocol layer. The services they are planning to implement are based precisely on the latter.