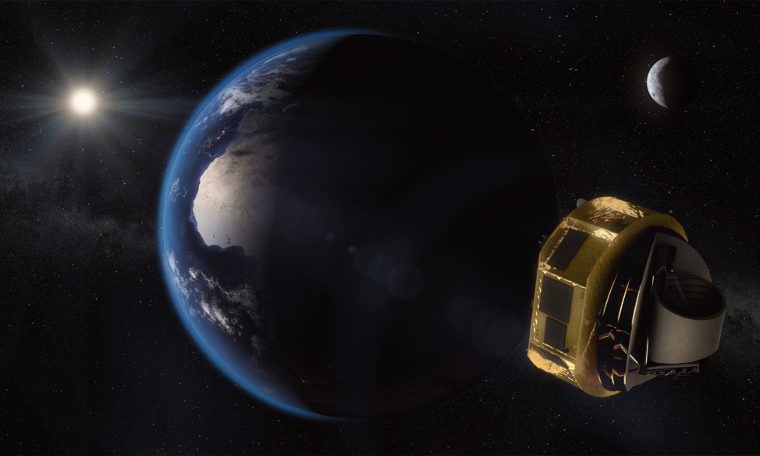 The ARIEL mission is going to launch sometime during the middle of 2028. This mission is led by the European Space Agency. For those that do not know ARIEL is an acronym and it stands for Atmospheric Remote-Sensing Infrared Exo-planet Large-survey.  ARIEL’s main goal is to examine how planets are formed and to see whether they have a chance to be habitable or not.

This mission’s main goal is to scan the exoplanets that have already been discovered, over 1000 of them after the most recent countdown.

The number of reports that have been published about this topic by the ESA answered a lot of our questions. For starters, as we said before, ARIEL is going to collect as much data as possible about these exoplanets while also looking at their chemical composition. This data will let scientists not only know how these planets came to be as they are now but also if any of them match the conditions that we have on Earth. This will let them know if we could inhabit one of them in the future.

While this is just a medium size mission, ARIEL is getting a lot of attention, being developed by more than 60 institutes from 15 different states that are part of the ESA. ARIEL is also going to be equipped with instruments that will measure the thermochemistry and the photochemistry of the exoplanets. This will all be done by using a high-class telescope, able to analyze the molecules that are part of those exoplanets’ atmospheres.

The ESA’s Director of Science wanted to say that this mission is the right step in human exploration of outer space. By understanding how exoplanets are formed we will also be able to better understand how Earth was formed and its place in the Universe.