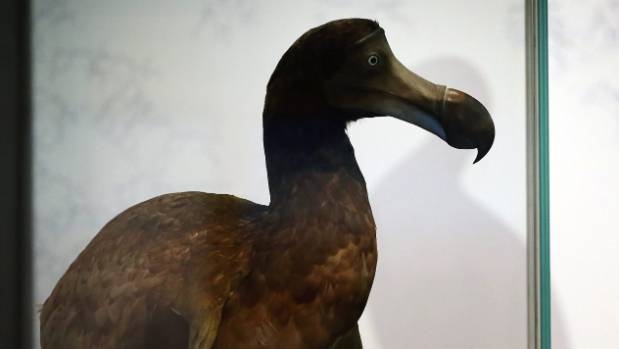 Fossil remnants of a pigeon found on the South Island of New Zealand point out that this bird was related to the extinct dodo bird, as it has been published by academic sources. The researchers concluded that they’ve discovered a new species of pigeon.

Scientists uncovered the wing and waist bones of a specimen of what they’ve called the Zealandian dove (Deliaphaps zealandiensis) in the Otago region of South Island, according to a news release from the Canterbury Museum in New Zealand.

The investigations conducted by the New Zealand and Australian scientists, whose conclusions have been featured in the journal “Paleontology and Evolution of Birds”, showed that the wing bone is somewhat comparable to specimens of a species of birds in the Indo-Pacific basin.

These look-alike birds are the Manumea dove, Didunculus strigirostris, which is only found in Samoa, the New Guinea horned dove, Goura cristata, and the South-East Asian Nicobar dove, Caloenas nicobarica.

The new pigeon species uncovered in New Zealand is related to Nicobar pigeon, therefore, might also be related to the extinct dodo bird

The newly discovered pigeon from New Zealand “is probably very similar to the Nicobar pigeon and is, therefore, a close relative of the famous dodo bird [now extinct],” explained the leading author of the research.

The “Zealandian dove” name of the new pigeon species unearthed in New Zealand makes reference to the nearly underwater continent of Zealand, known as Zealandia, a groundmass that is thought to have originated from the disappeared Gondwana supercontinent and from which it was separated 100 million years ago.

These pigeons, which inhabited an ecosystem of vegetation biodiversity and great fruitful trees, have most likely collapsed due to a “marked climatic cooling that occurred 14.2 to 13.8 million years ago”, explained Alan Tennyson from the New Zealand Museum.

The scientists are pretty sure that the new pigeon species, the Zealandian dove, is related to the extinct dodo bird but further studies in this regard may be needed.