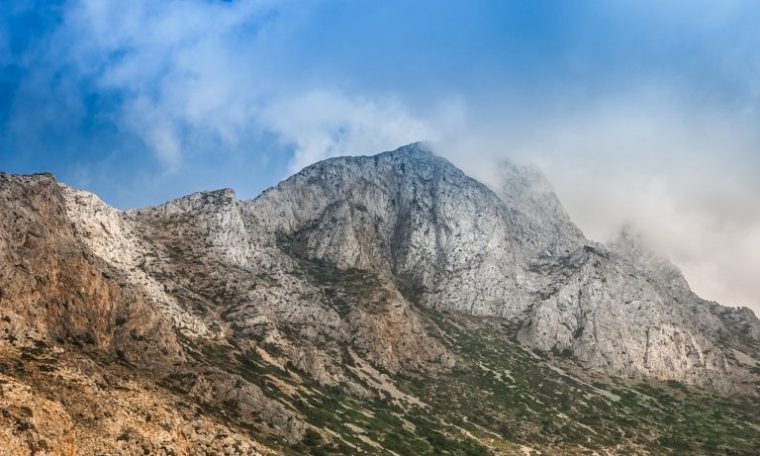 According to a French study, European mountain ecosystems are deeply disrupted by global warming. While some climate scientists believe that global warming is an invention, the facts seem obvious in the other direction. The Earth’s atmosphere is warming up at high velocity, which is causing major changes in the Earth’s surface. The latest evidence is the profound upheavals observed in the ecosystem of European mountains that are gradually colonized by plants that did not climb as high until then.

This study, published in the scientific journal Nature, is based on surveys carried out over the past 145 years on the botanical diversity of 302 sites located at altitude in the Alps, the Pyrenees, the Carpathians, Norway, Scandinavia, and Scotland. The first observation is that on the examined peaks, the number of botanical species increased by 87% on the sites observed.

If in the 1957-1966 period a mountain peak was hosting a little more than one species, on average, this figure rose to 5.4 new species in the period between 2007 and 2016. Scientists have observed a clear correlation between this colonization of plants towards the high peaks and the rise of the global warming phenomena.

At first reading of these results, one might think that this is a good thing if biodiversity is gaining ground. But the progress of these plants to the peaks is at the expense of “classic” mountain ecosystems that are now suffering.

The plants of the mountain peaks are overflowed by their more invasive “relatives” coming from lower and can not fight for their survival.

This new study, therefore, draws a rather disturbing report on the change in our climate whereas last year, Proceedings of the National Academy of Sciences (PNAS) evoked an unprecedented acceleration of animal species extinction.

In conclusion, plants are colonizing mountains peaks but this is due to global warming which forces plants to reach at higher altitudes in order to survive the increasing temperatures.