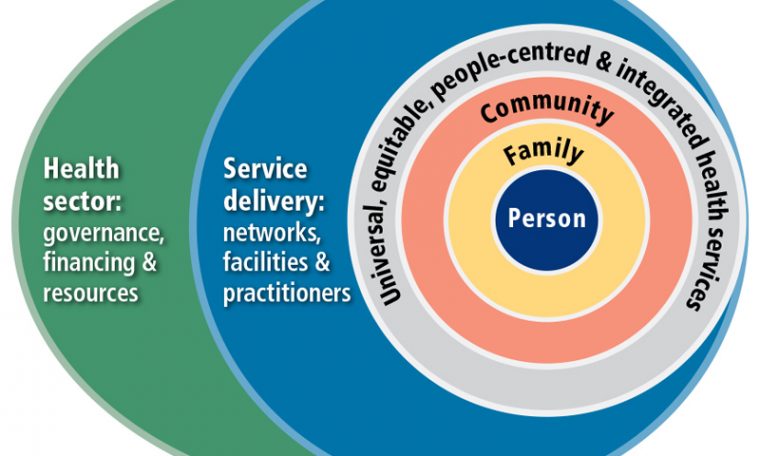 Health Minister Ginetter Petitpas Taylor has listened to the two experts that recommended that two of Canada’s organizations. Which ones are we talking about? Well, the ones in question are the Canadian Partnership Against Cancer, the Mental Health Commission of Canada and last but not least the Canadian Center for Substance Use and Addiction.

Why is this happening?

Well, the role of these federal organizations has been taken into account to see how efficient they are at providing expertise on subjects such as mental health, substance use and addiction, mental health, patient safety and even the problem around drugs.

Two doctors, Pierre-Gerlier Forest and Danielle Martin were the two that talked about this problem. When she openly spoke about this problem she said that she does not think that these organizations need to be reevaluated because the problems have all been solved but because they need to reevaluate the scale of their missions in order to have a successful impact. If we keep funding organizations that do not have a clear fight to combat the problems that they are targeting then we are fighting a losing battle.

One clear example is the fact that experts wand CADTH and CIHI to become one organization since this way they could be more focused on their goals since they a similar outlook. Right now they are fighting against one another to gain the most funds but if they were to be one, they could use these funds on their projects.

A spokesperson of the minister said that so far there is no clear deadline for this decision. All these organizations that have come under fire together add up to around 1,400 employees. They received around 306 million dollars in funding last year from the federal government. We will be waiting to see what is going to happen this year to them. 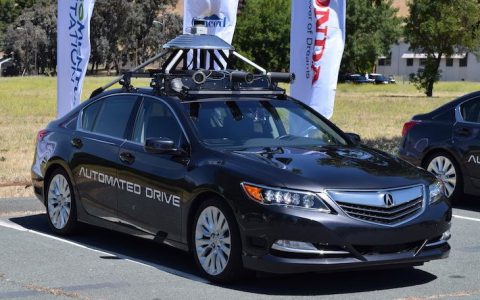 Are Quebec And Canada, In General, Ready For Autonomous Cars?