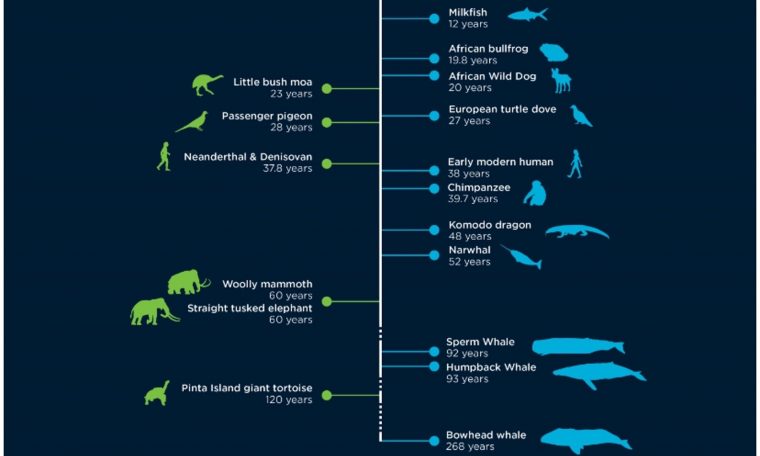 Experts estimate that there are between 10 and 15 million eukaryotic species of plants, animals, and fungi on Earth but most are still a mystery. Only 2.3 million species are actually known and to learn more about Earth’s biodiversity and encourage species conservation, an international team of scientists is proposing a massive initiative, The Earth BioGenome Project, dedicated to genome sequencing of all the species of plants and animals on Earth.

The project aims to sequence, analyze, and create a the largest DNA database with all the genomes of all the eukaryotic species (except bacteria), a goal which can be achieved in about 10 years with a budget of $4,7 billion, and about 200 petabytes for the databases storing, according to the team of scientists.

“The Earth BioGenome Project will give us an idea of the history and diversity of life and help us better understand how to conserve it,” says Gene Robinson, the head of the project and a professor and researcher at the University of Illinois.

The project, described in the Proceedings of the National Academy of Sciences (PNAS), in order to be a success, will need the collaboration of the governments around the world, researchers, as well as the help of the student and the citizens.

By this moment, researchers were able to sequence the genomes of about 15,000 species, either totally or partially, out of which most of the subjects were microbes.

However, the genome sequencing for a mid-size vertebrate costs approximately $1,000, which is way lower than a few years ago. Even more, the costs are expected to drop further, allowing researchers to set higher goals.

The Earth BioGenome Project’s activities will be administered by a council formed by scientists and officials of the US, the EU, Canada, Australia, African countries, China, and Brazil. “The most important legacy of this project will be a digital and complete library of life that will guide discoveries for future generations”, concludes the experts.

In short, experts from all over the world gathered to build the Earth BioGenome Project whose goal is genome sequencing of all the species of animals and plant on Earth to discover the species which are still a mystery to science and build the largest DNA database ever created.