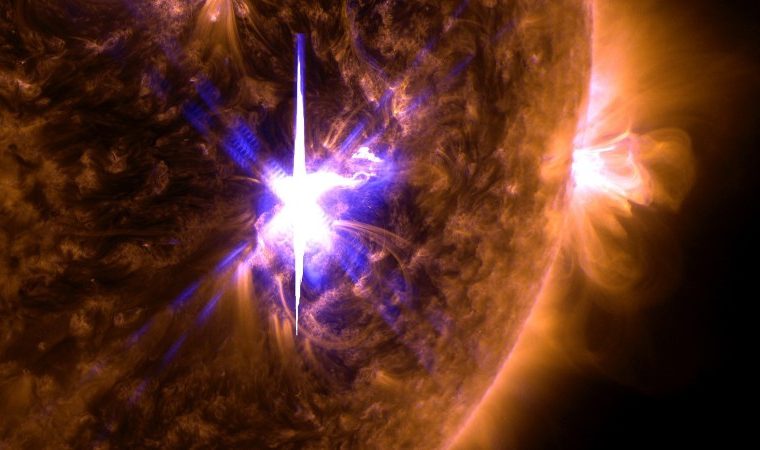 It looks like stargazers were in for an unexpected treat recently, as this Thursday they saw a wonderful sight: the night sky changed into a beautiful image, peppered with numerous auroras that completely changed what people were expecting from a seemingly normal night. There was no announcement of this light show as even the weather forecasters were taken by surprise. Despite the beauty of this moment, it is important that we find out what caused it and how this all took place.

The story behind the light show

NOAA’s Space Weather Prediction Center were not expecting this to happen as they had little to no signs of a solar storm taking place anytime soon, they were only aware that the Earth was about to enter a number of ‘unsettled conditions’ since it was about from one form of solar winds to another. This could have also affected the magnetic field that Earth had.

However, what was predicted was far away from the reality of the situation. From what we saw, we did not have a small number of ‘unsettled conditions’ but a complete solar storm that managed to take weather analysts by surprise. This was a moderate geomagnetic storm.

So can this be explained? Well, this can be explained if we take into account the fact that a small number of solar particles could have been erupted sometime last year and then be swept up by one of the solar winds that Earth was experiencing, which lead to this amazing light show. The sun particles may have been overlooked by satellites as their numbers were not that big. The fact that these sun particles carried a magnetic field as well, which was the opposite to what Earth had in that region came down to the beautiful auroras that could be seen from miles away.