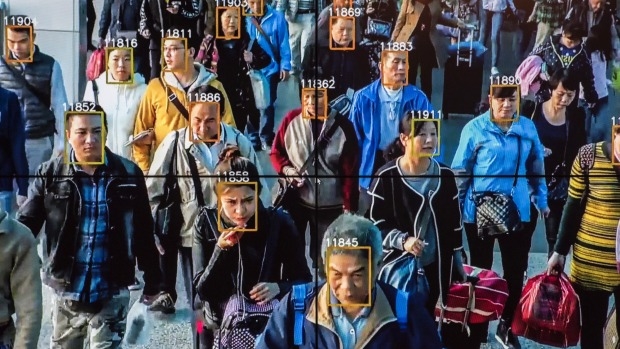 The Chinese ‘Big Brother’ is a citizens surveillance system with more than 200 million cameras with high-tech components and tracking devices. The system will be soon updated with a high-end facial recognition.

Definitely, every person who has read the famous ‘1984’ novel written by George Orwell, or at least anyone who saw the movie or the more-modern ‘Equilibrium’ re-make, will find a shocking resemblance between what happens in the book or the movies and what will soon happen in China.

Since the beginning of the year, the Chinese government has been developing a system to keep Chinese citizens under total surveillance using technological advancements.

In China, there are between 180 and 200 million security cameras in various parts of the country that store images of Chinese citizens and tourists in a database. At the same time, work is being done in several regions to identify citizens by analyzing their irises, with a 90% success rate.

The local Hong Kong newspaper, the South China Morning Post, reported a few weeks ago that the Chinese government is working on a facial recognition system that could detect every single person of China’s 1.4 billion inhabitants.

In addition, the startup SenseTime, backed by Qualcomm, is working on a software that is already integrated into more than 100 million mobile phones made in China. This software sends the images taken by the cameras of these smartphones directly into a Chinese database. In other words, anyone who has been photographed with a phone that has this software pre-installed is already included in the Chinese security databases.

The Chinese government is working on implementing a strange project. They want to make it possible for the WeChat application (similar to WhatsApp) to be used as the new ID cards in China.

To register on the WeChat, you have to undergo a facial recognition, conducted via your phone, thus, this app gets all the data from all its users and that’s why this app could become an official and valid ID card for the future.

Until then, the Chinese government is focusing on facial recognition which will use the about 200 million cameras, smartphones, and facial recognition glasses. The intention is to make China the safest country in the world, allegedly, as with this control over the population, no criminal would ever stray freely on its territory. However, this sounds more like a Chinese ‘Big Brother’ than a security measure.