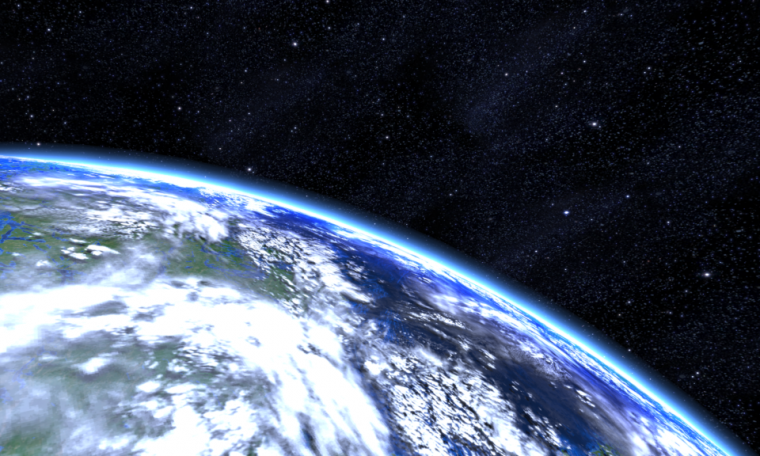 Increasingly more scientists demand new climate models to concentrate more on CO2 emissions than on temperature to assess the global warming impact. However, new research carried out by the scientists at the University of Exeter support a new theory that global warming could slow despite the increase in CO2 in the atmosphere.

According to the researchers, the current climate models refuse to show the before-mentioned theory as a reality and, besides, they refuse to take into account the impact of CO2 on life on Earth.

“Higher CO2 concentrations cause increased growth in many plant species. This causes a general ‘greening’ of vegetation, but also changes the makeup of ecosystems – some species do better than others. Slower-growing large tree species can lose out to faster-growing competitors,” stated Richard Betts, a scientist from the University of Exeter.

The impact of CO2 on life on Earth and global warming

According to the new study, CO2 emissions could benefit plants as they cause vegetation to need for less water to survive. Therefore, plants could live longer without water in the areas frequently hit by drought.

“Both of these factors can potentially enhance crop yields, possibly helping to offset some of the negative impacts of global warming, although even if that happens, the nutritional value of the crops can be reduced as a result of the extra CO2. Rising CO2 also causes ocean acidification which is damaging to corals and some species of plankton,” explained Betts.

However, as the researchers who participated in this new study reported, their demand for new climate models to focus on the CO2 impact on life is not meant to diminish the adverse effects of the global warming. All the scientists wanted to reveal with their research is that the increased CO2 in the atmosphere is both harmful and beneficial, paradoxically.

Robert Betts concluded that “to get the full picture, we need to consider these other effects of CO2” on life on Earth and global warming.