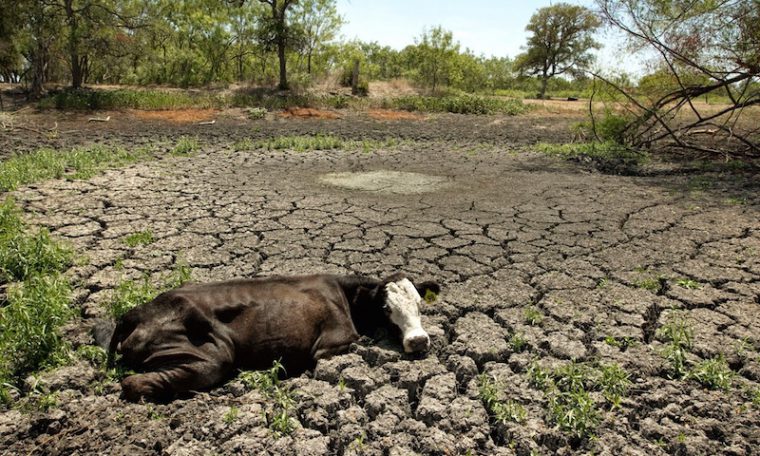 For three thousand years, the Mediterranean has fascinated the conquerors and all those who dream of making it an inland lake of peace and prosperity. From Ulysses and the Romans to Bonaparte, Europe colonists, and Hitler, all dreamed of seizing the Mediterranean and dominate it. None could do it. However, there is a conqueror that will dominate the Mediterranean – the “Climate Change”.

Environmental safety is far from assured in the Mediterranean region

Global warming due to climate change seems inevitable. The temperature has risen by an average of two degrees since 1970 and expert forecasts it will increase even more by the end of the century.

Decreased rainfall, coastal erosion, forest degradation, deforestation, the decline of fisheries resources, increased pollution from industrial discharges, the threat to 19% of the marine species, and many more are together fighting against the Mediterranean region.

However, the tension between the region’s states make any project against climate change impossible

But in the current situation, most South Mediterranean countries consider that the main threat to the region is not the destruction of the environment but the geopolitical tension in the area, especially the eternal conflict between Israel and Palestina, among others, which jeopardizes the conceptualization of future projects to fight against climate change and its main weapon, the global warming.

This has been the case with the debates regarding the Mediterranean’s water treatment, a concrete project that could trigger de facto solidarity between the Mediterranean states which are concerned about the environmental degradation in the region.

Not only the Israeli-Palestinian conflict is troublesome in the region.

Also, the Islamist guerrillas in Algeria, the settlement of the Western Sahara issue, the Kurdish autonomist demands in Turkey, the involvement of Syria in the Lebanese conflict, the conflict in Syria, the struggles for political and economic sovereignty between Sunnis and Shiites in the Middle East, the rivalries between the Gulf States, and so on, are all potential destabilization factors that make any form of partnership between the countries of the Mediterranean region.

If this conflictual status in the region will continue, the climate change, especially the global warming, will take its tribute and, eventually, the Mediterranean region will suffer irreversible environmental degradation.