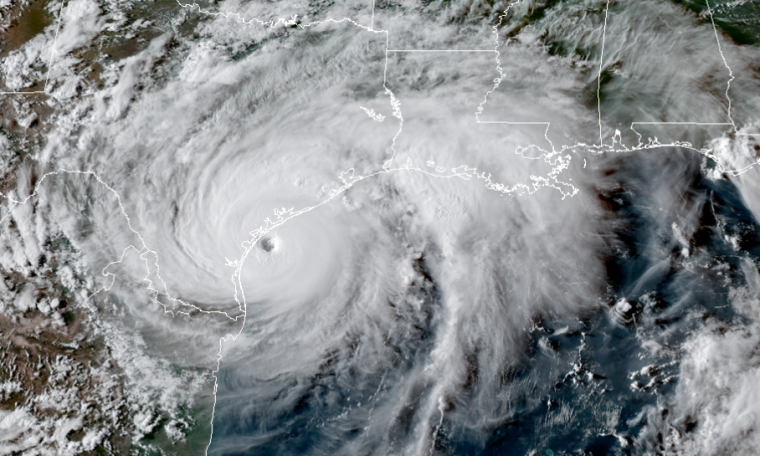 A US research revealed that the very high temperatures of the ocean waters, triggered by global warming, have constantly fueled Hurricane Harvey. And because climate change keeps warming the oceans, we will more and more often have to expect comparable hurricanes.

For several years now, global warming has been at its highest in the area of the Gulf of Mexico and the consequences are starting to get more tangible. A new study has found that it was exactly the high temperatures achieved by the waters of the Gulf in 2017 that made Harvey so potent.

Harvey was the hurricane that swept through the United States last August, wrecking the area of Houston, Texas, and then hitting Louisiana and Mississippi, too

A new study by the National Center for Atmospheric Research (NCAR) in the United States has come up with more interesting findings.

For a hurricane to develop, the scientists explain, the temperatures of the oceans need to be over 26 degrees Celsius. And as the water temperature rises, the hurricane is growing and getting more and more hazardous.

As hurricanes travel the ocean, strong winds sweep over the sea surface, which facilitates water evaporation and continually expands its power.

As the investigators state, after traveling a certain area of sea, storms normally produce a stream of cold water that cannot feed the potency of a hurricane.

However, in the case of Hurricane Harvey, the researchers realized that this stream left behind by the hurricane wasn’ t so cold. Such a great deal of heat was present in the depths of the ocean that, as the surface temperature was cooled by the hurricane, the warmth from underneath was rising, reheating the surface water and thereby fueling Harvey.

In conclusion, scientists agree, global warming cause increased water temperature which, at its turn, fuels storm and hurricanes, such as it happened with Hurricane Harvey. Furthermore, more and more similar hurricanes should be expected in the future, scientists warned.