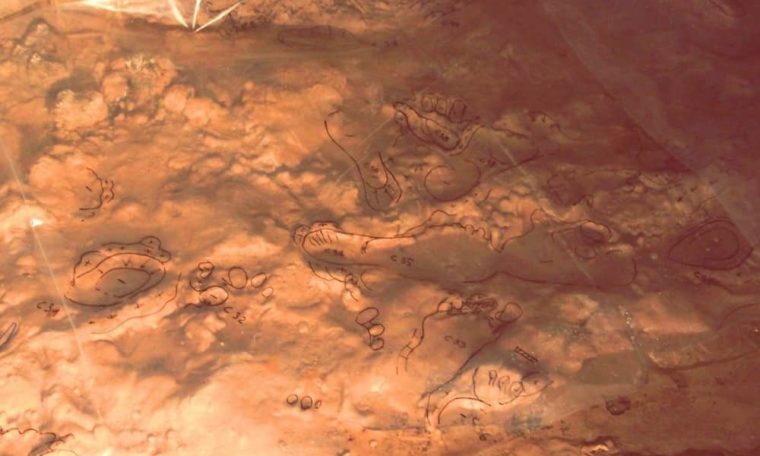 In Toirano, Italy, the cave of Bàsura is considered by the specialists to be an archaeological treasure, since it is marked by numerous traces of ancient humans and animal life that are to be deciphered to get a glimpse of how life evaluated on Earth and how our ancestors used to behave thousands of years ago. It was discovered back in 1950, and the first study conducted by the Italian paleontologist Virginia Chiapella was initiated there.

Here is what archaeologists discovered inside that Italian cave

Recently, numerous traces of crawling inside the cave were found, which are considered by specialists to have a massive potential in terms of revealing humans behavior inside the caves 14,000 years ago.

Some 180 such tracks were identified, including hand and footprints and were analyzed through various technologically advanced methods such as 3D modeling, and many others. The purpose of this analysis is to determine how humans used to interact inside a cave, did they explore it on their own or in groups, how were they entering or exiting the cave or even details such as their age or gender.

Did ancient humans use the hunting ritual for recreational purposes also?

The results of the analysis are quite precise, suggesting that the traces left on the floor of the cave were belonging to two adults, a child aging roughly 11 years old and two other children aged 6 and 3 years old, who explored the cave using as an illuminating system burning wooden sticks.

We now know that they explored the cave while barefoot, and used a specific route to access the inner area of the cave and that children were actively involved even in threatening activities.

Scientists also discovered that social activities were going on inside the caves and that the hunting rituals might have potentially had an entertaining potential for our ancestors living in the late Stone Age. Researchers hope that these discoveries will help us better understand how we evolved as a species, and how did our ancestors behave and developed activities, interactions, etc. in different places around the world and different periods.