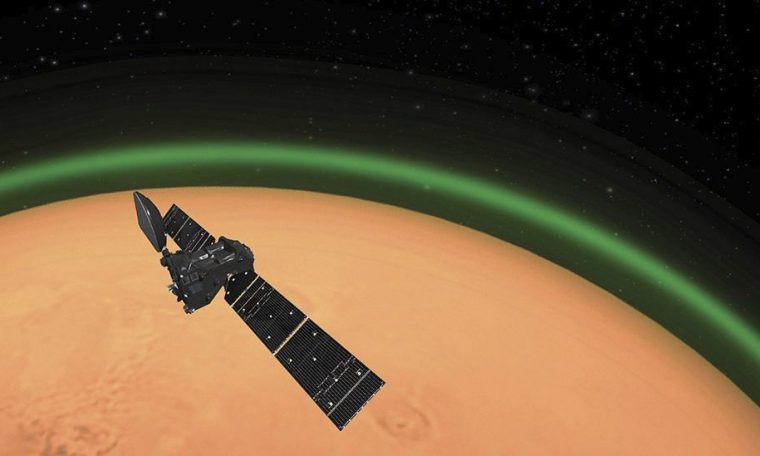 The universe is one of the most mysterious things for humanity. For years our scientists have researched it, and while there were many amazing discoveries, there are many other things that have to be uncovered.

That is exactly what the European Space Agency aims to do, and it has already announced that they will launch a space telescope, the first one that will exist, which will be able to study the “atmospheres of exoplanets.” This project is an ambitious one that is supposed to last for 4 years, and it will cost $552 million.

The main aim of this project is to discover what is the link between the environment of the planet and its chemistry. They also want to know if the host star does influence the evolution of the planet, especially in terms of chemistry and physics.

The European Space Agency declared that it has discovered thousands of exoplanets, and they are all quite different. They come with different orbits, masses and sizes, and ESA wants to know what determines all these characteristics.

The planets analysed by ESA will be warm and hot ones, and there will be a spectrograph that will analyse how light is filtered through the atmosphere of an exoplanet, whenever that passes the host star. This way, “chemical fingerprints of gases that shroud the body” will be revealed.

The space telescope will be named ARIEL and it will be launched in 2028 with rocket Ariane 6. “ARIEL is a logical next step in exoplanet science, allowing us to progress on key science questions regarding their formation and evolution, while also helping us to understand Earth’s place in the universe,” declared G?nther Hasinger, Director of Science for the European Space Agency.