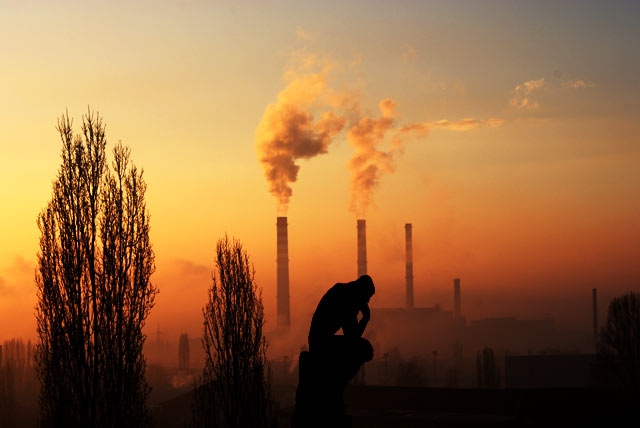 According to a study released Saturday, air pollution reduces insulin production and causes inflammation, preventing the body from converting blood glucose into energy. Accordingly, one in seven cases of diabetes is due to air pollution, say researchers in the study’s report.

“Pollution contributed to 3.2 million new cases of diabetes worldwide in 2016, which represents about 14% of the new cases recorded,” say the researchers from the Washington Medical School in St. Louis, USA.

Previous research had already advanced the link between air pollution and diabetes, but this study is the first to make this connection explicitly.

“Pollution is thought to reduce insulin production and cause inflammation, preventing the body from converting blood glucose into energy,” summarize the researchers in The Lancet Planetary Health journal where the study’s conclusions were released.

14% of the new diabetes cases are due to air pollution

The 14% estimate comes from medical data of over 1.7 million American veterans, followed over an average of eight and a half years. All the subjects were chosen because they did not have diabetes.

The researchers built a statistical model to see to what extent indoor air pollution could explain why some of the subjects developed diabetes. And the comparison was made with another condition where this pollution is not the cause, namely, fractures of the lower limbs.

Factors contributing to diabetes such as overweight and obesity have been taken into account, too.

“Our research shows a significant link between air pollution and diabetes worldwide. This is important because many economic lobbies argue that current levels [of permitted releases of pollutants into the atmosphere] are too strict and should be increased. Evidence shows that these current levels are still not healthy enough and need to be lowered,” said Professor Ziyad Al-Aly.

Also, the incidence of diabetes caused by air pollution is estimated to be higher in countries with less stringent and with no regulations against pollutants’ emissions, such as India, Papua New Guinea, Afghanistan, and Guyana, for example.