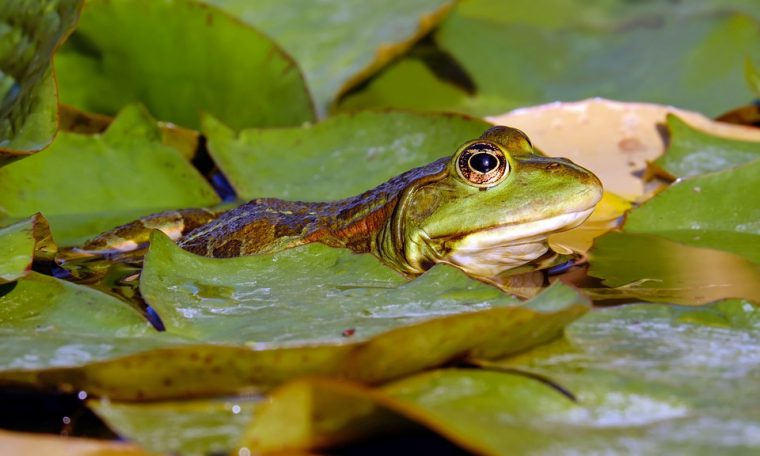 One of the consequences of climate change is its impact on the physiological functions of animals, such as frogs and toads and the global warming effects on their mating calls which play a crucial role in the sexual selection and reproduction of these amphibians. However, some researchers implemented a branch of green technology to come into help.

When it exceeds a certain threshold, the physiological processes associated with the production of these mating sounds are restricted, and some songs are even inhibited. In fact, the beginning, duration, and intensity of calls from males to females are changed, which influences reproductive activity in frogs and toads.

Taking this phenomenon into account, the analysis and classification of the sounds produced by certain species of amphibians and other animals have proven to be a powerful indicator of temperature fluctuations and, therefore, of the existence and evolution of global warming.

To capture the mating calls of the frogs and toads, networks of wireless audio sensors are placed in areas that can reach several hundred square kilometers in size. The problem is that an enormous amount of bioacoustic information is collected in environments as noisy as forests, and this makes it difficult to identify the species and their specific sounds.

To solve this problem, engineers at the University of Seville, Spain, have resorted to artificial intelligence.

“We have segmented the sounds into time frames and audio frames and classified them using <decision trees>, an automatic learning technique used in computing,” explains Amalia Luque Sendra, the co-author of the study.

The new technique has been already tested

To make the classification, the researchers have relied on MPEG-7 audio parameters and descriptors, a standard way of representing audiovisual information.

This technique has been tested with real amphibian sounds recorded in nature and provided by the National Museum of Natural Sciences.

In conclusion, green technology goes beyond the common belief of many and is now used, with success, so far, by Spanish researchers to help the frogs and toads affected by global warming with pre-recorded mating calls.