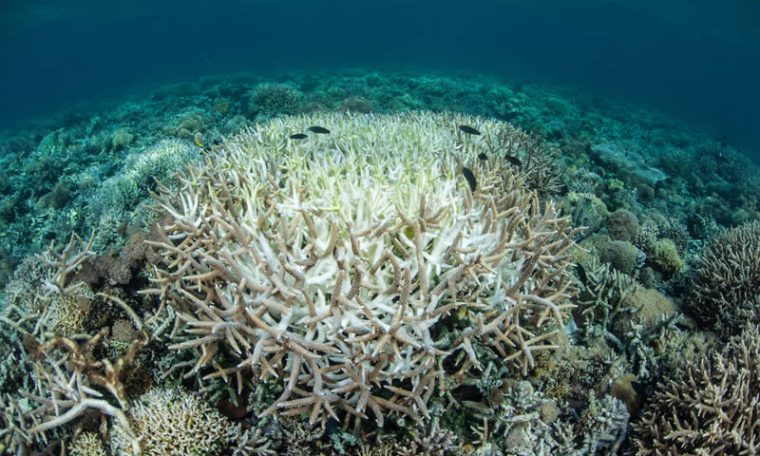 Our oceans had a lot to suffer through history. That is why we ended up creating more and more marine protected areas. If back in 2008 we only had four of them, at this moment the number is over 30. In such areas, humans are not allowed to fish, mine or dig for oil. Protecting them this way was supposed to help them recover.

However, while we did manage to protect them from humans, there is another more significant threat that appears to target them: global warming. Marine protected areas are directly put at risk by climate change, and it seems that the consequences can be severe.

Marine life is in great danger

One of the simulated scenarios used a temperature rise to 8.5 degrees by the end of the century. A more optimistic approach calculated what happened if we managed to control the temperatures so that they go up only to 4.5 degrees Celsius. In both situations, marine life had to suffer a lot.

The ecosystems and the species which live in marine protected areas might be completely wiped out. This means that many animals will go extinct, and this will directly impact biodiversity and the food webs in the ocean.

The low genetic diversity of these species won’t allow them to adapt to ocean warming which means that they won’t be able to survive. According to Lead scientist John Bruno, a professor from the University of North Carolina., if global warming goes worse, by the end of the century, many species that live inside the marine protected areas will disappear entirely.