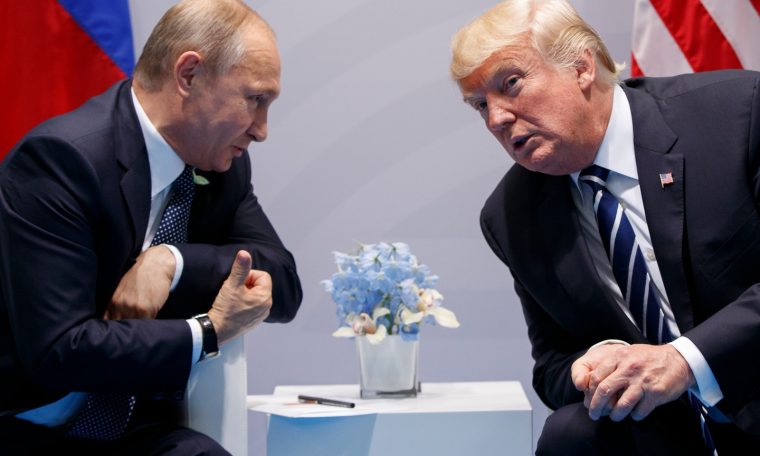 The American presidential elections were quite controversial and things only became worse when Russian bots became tied with the elections. This time it appears that the sponsors of the “troll factory” might make a return for the U.S. midterms.

In the case of Donald Trump, reports suggested that Kremlin was the one that tried to support Donald Trump. This time it appears that a new American website was launched by Russians and it was prepared for the U.S. midterm election that will take place in November.

We can’t help but ask ourselves whether Kremlin is trying once again to influence an American election. However, “the intelligence community has yet to see evidence of a robust campaign aimed at tampering with election infrastructure along the lines of 2016,” despite the fact that it remains a “top concern” for intelligence officials.

Numerous new fake news websites and bots have appeared and it is hard to say whether they are preparing for the November midterms or the presidential elections that will happen in 2020. USAReally is one of the propaganda sites.

This website appeared in May and it was launched by the Federal News Agency. Yevgeny Prigozhin is an ally of Vladimir Putin and he is also behind the Internet Research Agency. This is also called the “troll factory” and all its members were indicted by Robert Mueller, an U.S. special investigator.

The chief editor Alexander Malkevich is known for having Trump pictures, a confederate flag, and other souvenirs in his Moscow office. The site is clearly linked to Russian social networks and there are numerous grammatical errors which prove that its posts are not written by Americans. Malkevich denied all allegations. “Disrupt elections? You will do all that without us,” he told the Associated Press.