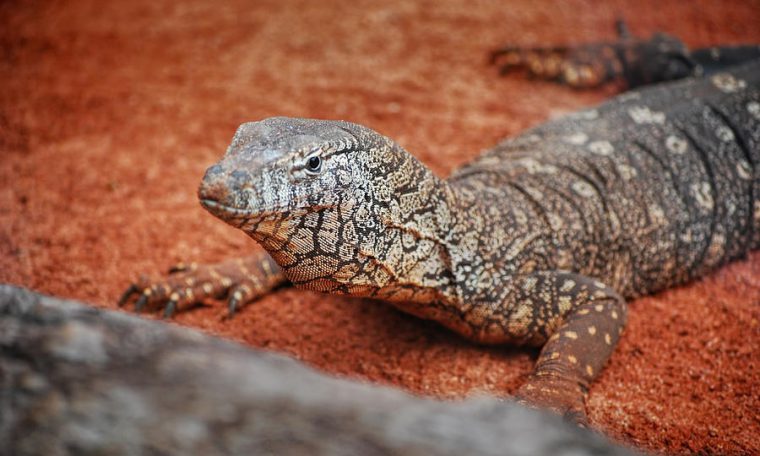 Australia’s reptiles, mainly lizards and snakes, are endangered by invasive species and climate change, and 7% of them are on the brink of extinction, an NGO working to protect nature has warned. In a current edition of its “Red List of Threatened Species,” the International Union for Conservation of Nature (IUCN) reported that almost all reptile species in Australia are currently listed as threatened and that nearly one in 14 species is in danger of extinction.

Australia’s reptile population accounts for about 10% of all reptile wildlife in the world. Wildcats alone account for approximately 600 million reptile deaths every year in the country, besides other invasive species in Australia.

IUCN also mentions another invasive species, namely, the poisonous bullfrog, the world’s biggest toad, originally from Central and South America. The toad, known for its venomous glands that can quickly kill its predators, was brought to Australia in 1935 to combat sugarcane beetles.

It was ineffective against this pest but turned out to be disastrous for Australia’s reptiles, like the Mitchell varans, a semiaquatic species now listed as “severely threatened.”

“In some regions, the ingestion of bullfrog toads has caused the disappearance of nearly 97% of the varans population,” reported IUCN.

Climate change is also threatening reptiles, especially the “Bartle Frere cool-skink” long-tail lizard that inhabits only the peak of Mount Bartle Frere, Queensland’s tallest mountain (northeast). IUCN cautioned that a one-degree temperature increase “would likely cause 50% of the lizard’s population to disappear in 30 years”.