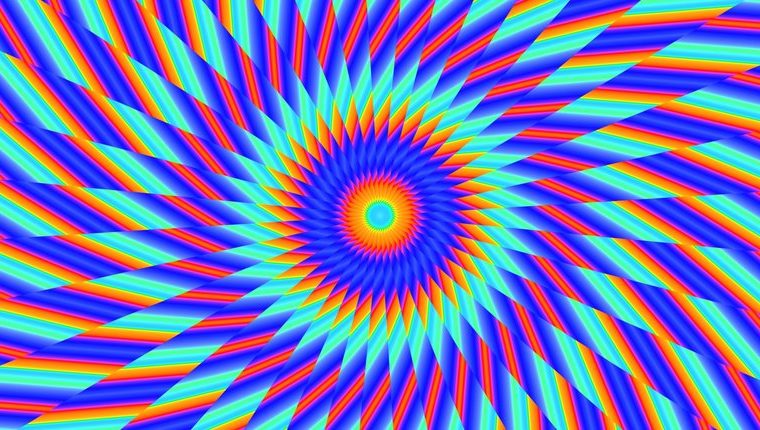 Psychedelics have always been a controversial subject. While they are considered dangerous by many people, there are still numerous persons who claim that psychedelics can have an impressive impact on our consciousness.

Michael Pollan is one of those who claims that LSD can be a revolutionary tool when it comes to investigating our mind. He wrote a book titled   How to Change Your Mind: What the New Science of Psychedelics Teaches Us About Consciousness, Dying, Addiction, Depression, and Transcendence.

“When I started I was very intrigued and somewhat outraged by that quote from [pioneering transpersonal psychologist] Stan Grof that LSD will be for the study of the mind what the microscope was for biology or what the telescope was for astronomy. I mean, really? You know that’s a big claim. But I wanted to test that claim and in fact I think there’s a lot to it,” Pollan explained.

He used his personal experience

Pollan used his own experiences when he wrote that book. According to him, he also became closer to the spiritual side of nature, and he realized that there are many dimensions that we have not explored yet. He explained that there were some psychological advantages as well:

“I think I do a better job of realizing when my ego is doing its thing. That I don’t have to react the way he wants to react. People can attain that through 10 years of psychoanalysis, four days a week, probably, but I attained it in four hours and that was kind of amazing.”

Getting in touch with the outside world

Pollan explained that psychedelics made him aware of the issues that are important for humanity: “One is the environmental crisis. People come out of these experiences feeling differently toward nature. To begin to see subjectivity in nature is to begin to realize it’s not our object to trifle with…And the other big problem we face is tribalism….not recognizing what we have in common with the refugee, or the person trying to come across the border. Both are products of egotism, of ‘I’ before ‘we,’ of a narrow sense of self-interest.”