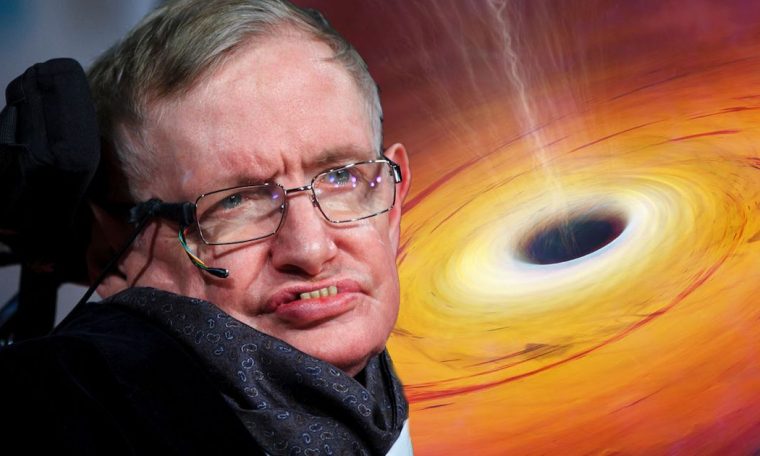 Despite his disability, Stephen Hawking has contributed a lot to the field as a theoretical physicist, especially when it came to black hole research. During his life and even after his recent death, his research would inspire scientists worldwide to research issues regarding the celestial objects that we now refer to as black holes.

During the 1960’s, Hawking along with Roger Penrose managed to demonstrate that when a star collapses it creates a singularity point, that being the start of a black hole. Hawking, along with Penrose, also confirmed the Big Bang theory by drawing from Einstein and proving that the universe came to be from a single point no bigger than an atom.

In 1974 Hawking shocked the scientific world by revealing that black holes can also shrink, not just grow to immense sizes as it was believed at the time. He said that black holes are not as black as everyone thinks they are and that, due to the particles that they shed, they actually glow.

His theory stated that large black holes slowly emit radiation while small black holes just glow. He also proved that all black holes either expire at one point or boil to the point where they just explode and burst out with the energy that Hawking calculated would be the equivalent of a million hydrogen bombs of 1-megaton each.

However, for almost 40 years his mind was focused on a scientific conundrum. When a star implodes and becomes a black hole all the information that it had just disappeared, completely lost for eternity. However, this principle violates a quantum physics idea which states that no amount of data can be permanently lost. It will still exist in some form or another.

Hawking was unable to find a conclusive answer to this problem so, at the moment, it is still one of the largest paradoxes in the scientific community.