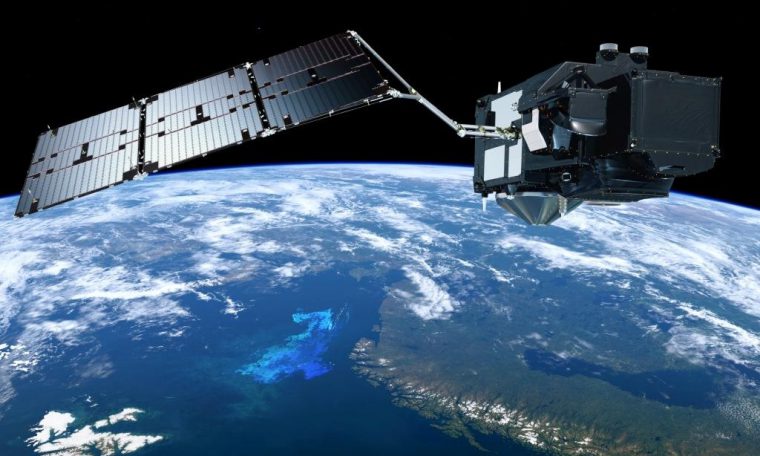 The data collected by the Sentinel-3 satellite will be combined with measurements obtained at sea thanks to surfboards with the aim of controlling marine climate change, the European Space Agency (ESA) reported today.

The technique consists of measuring the temperature of the marine surface with a device called “SmartFin” placed on the surfboards used by lovers of this sport, to then cross that data with the European Space Agency’s satellite Sentinel-3, responsible for radiography of the state of our planet’s climate.

This proposal was made by a member of the British Marine Laboratory of Plymouth, Bob Brewin, and aims to fill the lack of data on marine climate change, something that “makes it difficult to understand the satellite’s measurements along the coast.”

The data taken from the space are also used by other institutions such as the French research organization Ifremer, which crosses them with its own temperature or salinity measurements to study the algae from the waters of Normandy (northwest of France).

This mission will be reinforced this month by another satellite, the Sentinel-3B, which will allow obtaining data of equal quality but much more frequently than that obtained by the Sentinel-3 alone.

Both satellites are part of the Copernicus program, an initiative led by the European Commission and ESA that aims to continuously observe the planet and provide data to improve the management of the environment, understand and mitigate the effects of climate change and ensure safety.

This third version of the ESA Sentinel will pay special attention to the oceans, measuring the height, temperature, and color of the surface, as well as the thickness of the ice sheets, in order to better measure the effects of marine climate change.