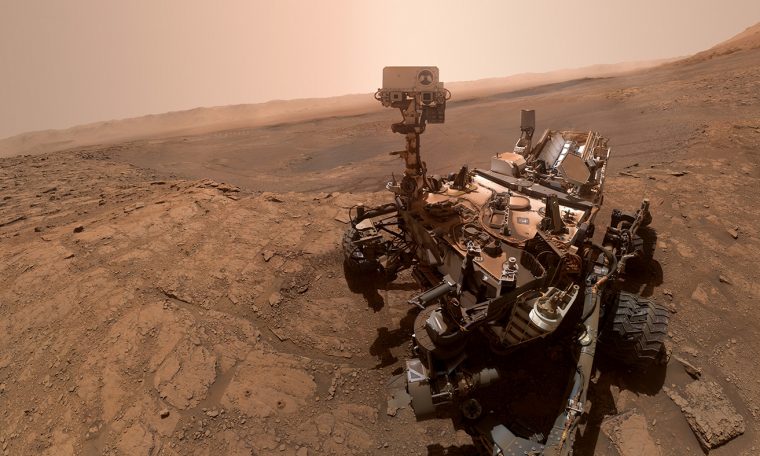 NASA’s Mars suffered a malfunction in 2016. It appeared to be a mechanical failure. Now, NASA will try to test a new technique that might repair the jackhammering capability. If experts manage to do this, Curiosity will be able to explore rock samples once again.

The drill of curiosity was able to analyze rock samples by combining a rotating drill bit and percussive hammering. Even at the beginning of the mission, there have been some problems with the drill. However, the primary issue occurred back in December; the drill feed broke down because of a faulty brake.

The space agency attempted to solve this problem in various ways. When experts tried to do this from afar, they did not manage to do it.  However, last year they discovered a technique that might be the solution needed. Experts came up with Feed Extended Drilling (FED). This technique made Curiosity’s arm do the drilling. This allowed the rotating drill bit to be pressed against the rocks.

Back in February, this method was tested, and it showed that the drill could work without using stabilizer prongs. Nonetheless, those tests did not come with any rock samples. Right now, NASA is trying to restore the hammering abilities of the drill.

“This is our next big test to restore drilling closer to the way it worked before. Based on how it performs, we can fine-tune the process, trying things like increasing the amount of force we apply while drilling,” said Steven Lee, Curiosity deputy project manager at NASA’s Jet Propulsion Laboratory in Pasadena, California, said in a statement.

At the moment the rover is going back to an area where there are clay minerals. “We’ve purposely driven backwards because the team believes there’s high value in drilling a distinct kind of rock that makes up a 200-foot-thick [about 60 meters] layer below the ridge. We’re fortunately in a position to drive back a short way and still pick up a target on the top of this layer,” said Curiosity project scientist Ashwin Vasavada.