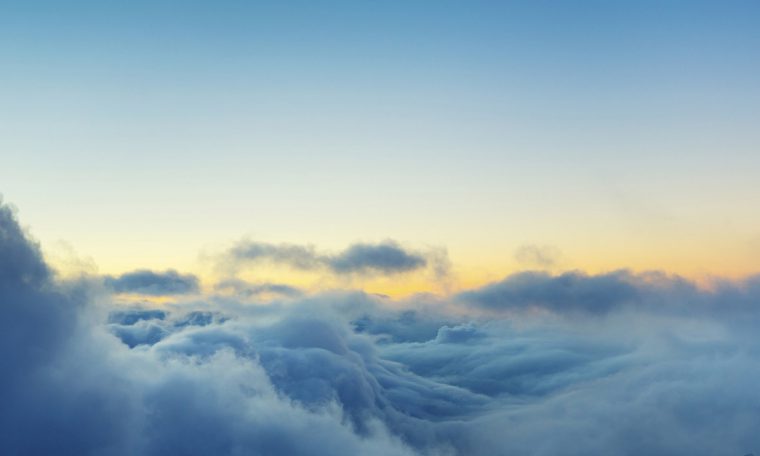 NASA found unexpected levels of harmful pollutants over the Pacific, Atlantic, and Arctic oceans which are involved in the greenhouse effect and global warming, as reported by the US government agency itself in an official statement.

To obtain these results, since 2016, a team of scientists developed activities on board of a DC-8 aircraft, designed for this kind of tasks. During the work, called Atmospheric Tomography (ATOM), they traveled from Alaska to New Zealand, then crossed to South America and crossed the Atlantic Ocean to reach Greenland.

Ozone may be a strong pollutant, depending on its location in the atmosphere

From 10 to 50 kilometers above the Earth, there is the so-called ozone layer, located in the stratosphere, and recognized because it “greatly limits the incidence of solar UV radiation on the Earth’s surface, allowing plant life and animal to exist,” describes the experts.

On the other hand, the US research focused on the ozone of the troposphere, whose atmospheric layer is in contact with the Earth and reaches up to ten kilometers in altitude.

According to Canziani, a researcher of this study, not only that this tropospheric ozone helps in the increase of the greenhouse effect of the Earth’s atmosphere, but “is harmful to health, affecting the respiratory system.”

At the same time, it affects plants and due to its high oxidizing power accelerates the aging of materials.

Researchers found harmful pollutants over the Pacific, Atlantic, and Arctic oceans, which are involved in global warming and greenhouse effect

The polluting ozone, which until now it was believed to reside only in urban areas or heavily-industrialized areas, was also found over the Pacific Ocean in amounts higher than expected.

Also, the scientists found methane, a hydrocarbon that contributes by 15% to the global warming.

The concentration of methane in the atmosphere has suffered in the last century a significant and sustained increase (approximately 1% per year), and much of it has its origin in human activities. In other words, from 1978 to 1990 its concentration grew by 16%, summarizes the expert.

Therefore, research increases its relevance, especially to avoid bad practices of the past but also of the present. So, the US plans on developing and launching a satellite to track the methane emissions in the world, Nature reported.

In conclusion, a team of scientists from NASA found surprising levels of harmful pollutants over the Pacific, Atlantic and Arctic oceans, including tropospheric ozone (causing greenhouse effect) and methane (causing global warming).