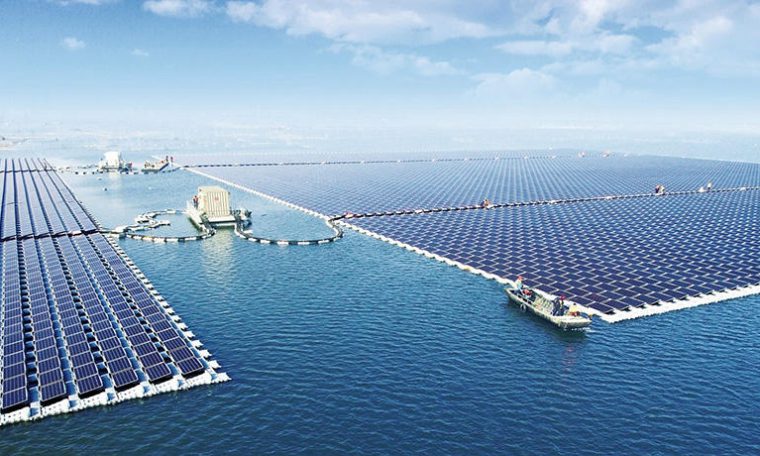 The photovoltaic energy spread faster than any other combustible in the past couple of years and will be accountable for adding extra potential to the worldwide system of green energy production in 5 years. China, which is the leader in photovoltaic energy, builds photovoltaic fields on water and also plans on implementing similar projects by the beginning of 2023.

Regarding this photovoltaic energy increase, the International Energy Association (IEA) agrees that photovoltaic solar energy growth is responsible for supplementing the potential of the worldwide system in only 5 years, more than it will be the case with other green energy, such as hydro and wind.

The voracious Chinese market, the regular low price for the purchase and establishment of photovoltaic panels, plus the rise of governmental procedures in various states around the world are only meant to encourage the photovoltaic solar energy use.

By 2023, the use of this kind of energy will triple, according to the specialists. And China will lead the market, as proof being the project of building photovoltaic fields on water which is the strongest statement for the future Chinese plans for green energy production and fight against climate change.

What is quite interesting is that we are living a paradox right now, namely, the USA and China switched places and now China, a popular republic (to be read one of the last remnants of the communist block), is promoting green energy and projects to find against climate change and environmental degradation, subsequently, while the Trump administration continue to lessen the regulation against climate change.

Even more, China, which has been often accused to be the greatest polluter in the world, is now implementing measure to combat global warming and environmental degradations, plus it is working on way more green energy production projects than the Western Countries.

In conclusion, China managed to build photovoltaic fields on water but that’s just the beginning of the Chinese government investments in green energy production meant to reduce the negative effects of climate change.