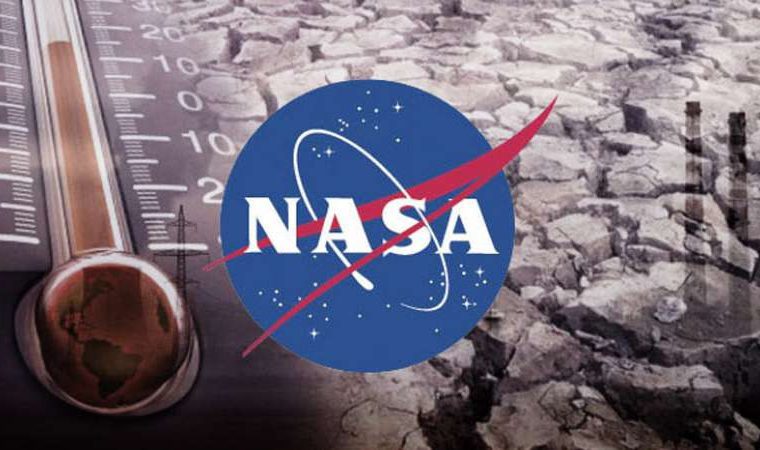 Trump’s administration has silently killed a NASA program designed to monitor greenhouse gas emissions which are contributing to global warming, pointed out the journal Science.

The NASA program on greenhouse gases measurement was crucial for the implementation of the Paris Climate Agreement, according to scientists. However, “president Donald Trump’s administration has led a massive attack on climate change science,” shouted the Science magazine’s staff on Friday.

Being operational for several years, the Carbon Monitoring System (CMS) program made it possible to quantify and predict the evolution of carbon dioxide emission (greenhouse gas) sources and sinks. High-resolution models of the gas flows were thus made possible thanks to this project.

The elimination of this program undermines the implementation of the Paris Climate Agreement, according to Kelly Sims Gallagher, the Director of Tufts University’s Center for International Environment and Resource Policy.

“If you can’t measure greenhouse gas emissions reduction, you can’t be sure that countries are complying,” she says.

The Paris Climate Agreement, signed in 2015 by nearly 200 countries, aims to reduce global greenhouse gas emissions in order to contain global warming below 2 degrees. President Trump announced the US exit from this agreement last summer, a decision condemned by several world leaders.

The US President has already proposed to abolish another Earth monitoring scientific mission, the Orbiting Carbon Observatory 3 (OCO-3) which would’ve had the mission to measure the amount of carbon dioxide in the Earth’s atmosphere.

Trump’s administration has also removed global warming from the list of “threats” to the US and re-launched the exploitation of coal and deemed reserves of gas and oil on the federally protected lands. Now, as White House cut off the NASA program for greenhouse gas emissions measurement, the US fight against climate change took another massive hit.