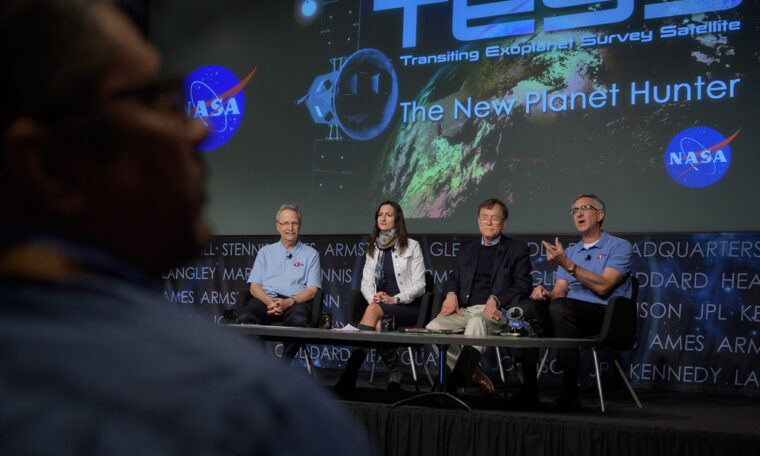 NASA’s TESS exoplanets hunter aims to complement the efforts of astronomers who are looking for new stars and planets. In its most recent finding, TESS spotted a new so-called “Hot Saturn” exoplanet.

While many people are familiar with the concept of astronomy, a new sub-field has become popular in recent years. Astroseismology observes the seismic waves alterations which appear like the changes in brightness in the case of stars. By analyzing these modifications, scientists can provide valuable information which can be used in the quest to discover new and exciting exoplanets.

The data collected by TESS until now has been used to track down and identify new planets successfully. The researchers used the oscillations of their host stars’ brightness in the process. The most recently found exoplanet has been named TOI 197.01 (TOI stands for Tess Object of Interest), and it has been described as a “Hot Saturn,” a hotter version of Saturn.

The new exoplanet is on par with the size of Saturn, and it is very close to its star, featuring an orbit which is so short that it can be completed in fourteen days.

Over 141 international astronomers were involved in the TESS project. The Transiting Exoplanet Survey Satellite was launched from the iconic Cape Canaveral Air Force Station in April 2018. The primary purpose of the spacecraft is to facilitate the discovery of exoplanets, which are planets located beyond the boundaries of our solar system. The probe is fitted with four cameras wich record images of 26 vertical strips of the sky. In two years, TESS will scan 85% of the sky.

The images are beamed back to Earth where scientists sort the photos and use advanced computer programs to scan through the data and look for a specific detail – the decrease in the luminosity of a star as a planet passes before the celestial body. The Kepler mission used a similar method, but it focused on distant stars located in a specific area of the Milky Way galaxy. TESS, on the other hand, is looking at stars which are closer to Earth and much straightforward to observe. The discovery of the new “Hot Saturn” exoplanet proves that TESS has the potential to find more distant worlds in the future.