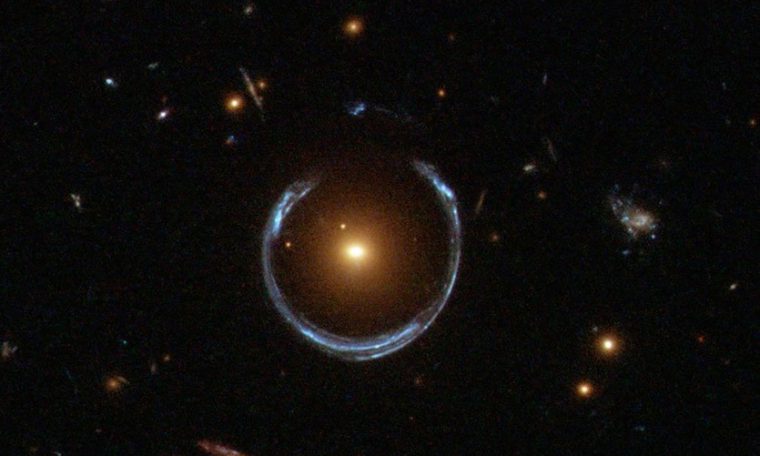 Milky Way is very mysterious; it hosts constellations with a lot of secrets. Scientists say that the Universe is so complex that we cannot say that we have uncovered all its’ secrets. Recently, Perseus constellation has revealed one of the Universe’s oldest galaxies. NGC 1277 is about 220 million light-years from us, but the most interesting fact is that the Galaxy remained unchanged in the last 10 billion years.

NGC 127 is special because, unlike other Galaxies, it is composed only of aging stars that appeared 10 billion years ago. Comparative to relics discovered on Earth, we could say that the stars from NGC 1277 are actually galactic fossils that tell us more about the actual moment when the Universe was born. The unique character is also given by the fact that, unlike other stars, the members of this Galaxy are just getting old and there aren’t any new-born stars to replace them.

The fact that NGC 1277 is full of aging stars is a result of its’ close position to the center of Perseus cluster. The galaxy moves very fast in the cluster, so it doesn’t have any time to collect stars by merging with other galaxies. Also, the intergalactic gas is very cold near the cluster’s centre, so it cannot form stars. These conditions have lead NGC 1277 into being the Galaxy with the oldest stars from the Milky Way.

Like anthropological discoveries from Earth, this Galaxy is the object of numerous studies. Scientists know that this could be the place to find answers to many questions regarding the Universe’s actual age. The discovery is unexpected, because ancient galaxies haven’t been spotted so far, but researchers from the Astrophysics Institute from Canary Island, will continue to look into it. They don’t know if they will find other similar galaxy, but their recent breakthrough will help them learn more on the Universe.