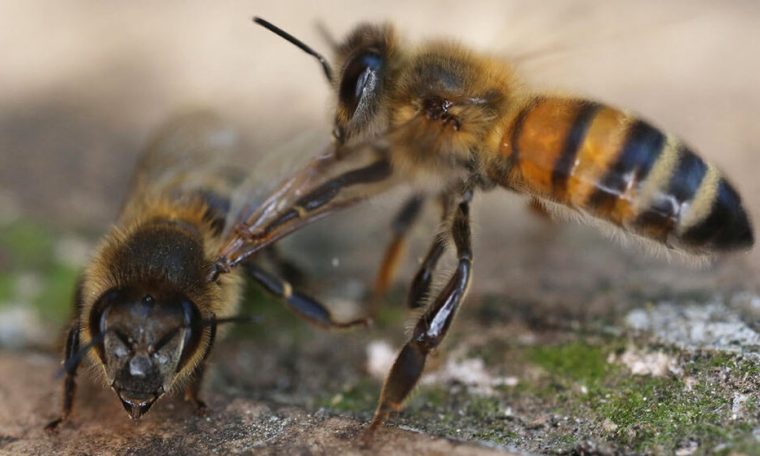 The early spider orchid is perhaps one of the most magical flowers out there since the smell that it has mimics the smell of a virgin bee, making male bees go in frenzy, flying from flower to flower in a race against time to pollinate them. It is only able to do this only if the female mining bee has not come out of hibernation. Once she has done that, the scent it has attracts the male bees, therefore they ignore the orchid and seek the virgin bee.

However, with climate warming happening more often it is harder for the early spider orchid to trick bees into pollinating. Female bees have started to come out of hibernation earlier, leaving the plant little to no time to bloom.

What does this mean?

This situation is called a phenological mismatch. Phenology deals with how animals and plants are influenced by the variations of temperature. A number of researchers coming from the University of Kent, The University of Sussex, and the University of East Anglia decided to join their forces and work on a study that deals with this issue. Their study was published in the Botanical journal of the Linnaean Society.

They found out that the relationship between the cycle of the early spider orchid and the female mining bee coming out of hibernation was always a difficult one. So much so that in a 356 year study period they found that almost 40 percent of the time the bee would come out of hibernation faster.

This study suggests that with the damaging effects of climate change, species such as these two, that coexist, may come to be extinct. Researchers are more than certain that this is not just an isolated event and that there are other species out there that are affected by the same problem.