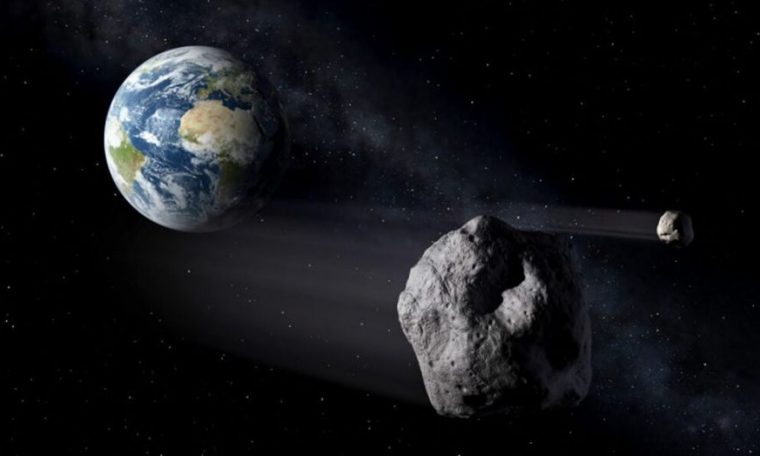 While extracting minerals is something humanity has done for centuries, it is only a matter of time until our precious resources will run out as our need will outgrow the quantities available for use. In this context, a new opportunity may await the brave and the bold: extracting what we need from asteroids that pass around Earth. This may sound like a science-fiction scenario but a group of Chinese scientists works hard in order to find out how to capture a near-Earth asteroid and harvest all its resources right here on Earth.

According to Ling Mingtao, Ph.D. and researcher for the Chinese National Space Science Center, the possibility may be more real than it is believed. He and his team introduced the interesting initiative at a competition for future technologies held in Shenzhen.

The plan seems to be actually possible when modern technologies are considered. It would involve a group of satellites on the hunt for suitable asteroids. Once they find the perfect target, a linked highly-resistant bag will be deployed, allowing the satellites to capture the target and guide it towards Earth. A spaceship will intercept the asteroid and assure that it will be enveloped in a huge heat shield, preventing it from catching fire while entering Earth’s atmosphere. This is only one of the possible scenarios, and many companies seem to be interested in asteroid mining.

Li’s team works hard in order to find a small-scale target suitable for proving that the concept is in fact viable. They are searching for an asteroid of approximately 30 feet in diameter, which may contain rare metals worth billions of dollars, even more, if new, usable metals can be identified. This is, in fact, a key objective, as not being able to safely retrieve valuable content will mean that millions will be lost on useless expenses. It is also important to find valuable metals since there is a pretty steep difference between copper and gold. Li is confident that space mining is worth it and it remains to be seen if he is right.