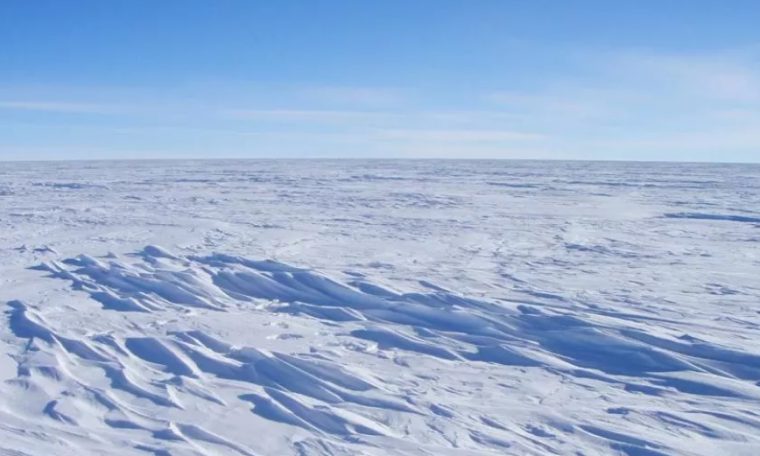 East Antarctica is one of the territories on the Earth we know almost about it. If you’re asking how is that possible with all this technology that characterizes modern days, you should know that this region is a huge ice sheet of several thousand-feet thick, with big canyons and unexplored mountains. Even more, just recently the scientists became aware of the fact that East Antarctica presents more seismic activity than previously estimated.

From 1982 until now, for 36 years, only 9 earthquakes have been recorded in East Antarctica. Until now, the low seismic activity registered in the region was linked to the extremely low tectonic stress and the huge weight of the ice sheet.

However, “it’s really just we didn’t have the ability to fully observe what’s going on,” said Amanda Lough from the Drexel University, cited by Earther. Wanting to find more about East Antarctica’s seismic activity, Lough carried out a study to see what’s really going on that region.

Amanda Lough conducted her study in 2009 but released the stunning result this week in the journal Nature Geoscience. According to the study’s report, the seismic array installed by Lough registered more than 27 earthquakes, ranging from 2.1 and 3.9 in magnitude, below East Antarctica ice sheet.

However, Amanda Lough’s recently published discoveries place East Antarctica among other cratons around the world in terms of seismic activity.

“This paper highlights how we are still working on answering first-order questions in Antarctica [which] is a continent just as complex as the other six, but the remote, harsh conditions of Antarctica make collecting the data (…) more difficult,” concluded the Glaciologist Matthew Siegfried from the Stanford University for the Earther.