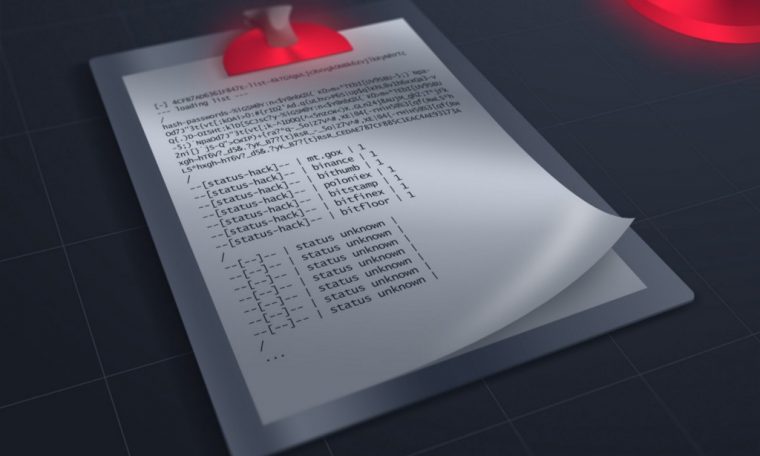 After a strong offensive by the regulatory authorities in Japan to impose a standard on the security practices of the cryptocurrency exchange operators, the Central Bank of Japan published a section of Frequently Asked Questions about the cryptocurrencies on March 30th, on a financial education website, teaching that an attitude of caution and suspicion should be adopted regarding crypto coins.

The Central Bank of Japan question the cryptocurrencies purposes

The document, called “Let’s Reflect On The Virtual Currency!”, subscribed by the Committee of Public Financial Relations of the Central Bank of Japan, begins by speaking in simple terms of the cryptocurrencies.

The need to respond to “simple questions,” the document says, is justified because although “there are people who made a profit, it seems that cases like fraud and theft have also occurred.”

Regarding the usefulness of cryptos, the issuing entity notes that the first cryptocurrency in the world, the Bitcoin (BTC), “was originally designed as a mechanism to make reliable remittances at low fees” but clarifies that there are different purposes for “each virtual currency”.

This type of assets is little used for its original purpose, says the communication, which also clarifies that in Japan there are stores where you can pay with virtual currencies, “but it seems that they are not used much, in practice.”

Cryptocurrencies exchange sites in Japan are threatened by the authorities

After describing how the stock market valuation is guided by the expectations about the future dividends of a company, the management of that organization and its strategy, in the document, it is highlighted that for the virtual currency, no standards have been established that allow to evaluate its economic value.

The price of a virtual asset “is strongly supported by the expectation of the people that <the future price will increase>”, says the document.

The Financial Services Agency of Japan (FSA) has been making strict security requirements to cryptocurrencies exchange operators so that they comply with adequate measures to protect investors.

After granting terms to the companies, the FSA has been strict with those who do not comply with the safety guidelines since on one occasion it issued sanctions against seven cryptocurrencies exchange and two of them were suspended for a month. On March 28th, the exchange houses of Mr. Exchange and TokyoGateway closed their doors declaring themselves unable to comply with the new regulations of the FSA.