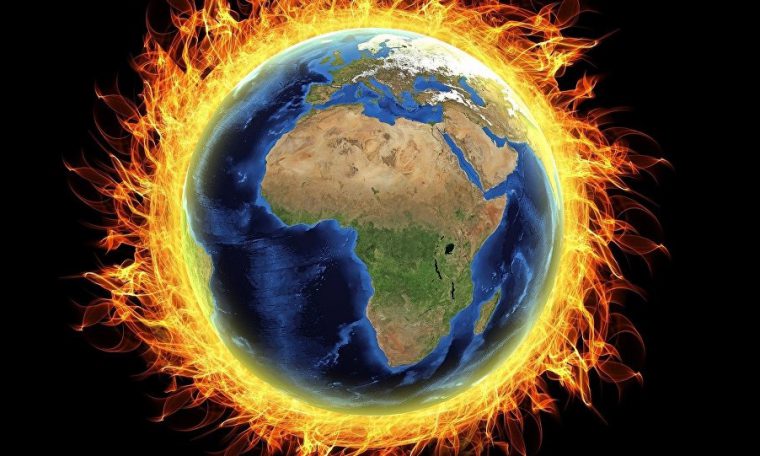 Over 50 degrees Celsius in Africa, over 40 in Japan, about 37 in Siberia, almost 50 degrees Celsius in California, and over 35 in Canada, and the list of countries affected by the heatwave seems endless. According to the World Meteorological Organization, this is the result of global warming.

The countries of the northern hemisphere, notably Canada, Finland, Japan, Norway, Russia, and Sweden, are countries where temperature records were broken this summer. According to WMO Deputy Secretary-General Elena Manaenkova, “2018 promises to be one of the warmest years on record, with record temperatures in many countries. She adds that such heatwave is “consistent with the expected effects of global warming caused by greenhouse gas emissions. That is not a future scenario. It’s happening now.”

About 50 degrees Celsius in California, the United States

Global warming affected, as usual, the California region in the US. In the city of Chino, the San Bernardino district, the air temperature at the beginning of July reached a record of approximately 50 degrees Celsius.

Above 40 degrees Celsius in Japan

Meteorologists have described the abnormally hot weather in Japan as a natural disaster. In the past two weeks, at least 65 people have died from this year’s heatwave in Japan.

In the vast part of Russia, the residents suffer from the extreme heatwave. It is preferably a rare phenomenon for the Russians.

In the Russian Republic of Sakha, in Siberia, the temperatures rose to 37.2 degrees Celsius, and the Russian authorities warned the citizens of the region to avoid spending too much time in the sun.

Over 35 degrees Celsius in Canada due to global warming

The air temperature at the beginning of the month in Quebec exceeded 35 degrees Celsius. It had been eight years since such an intense heatwave had hit Canada.

Over 70 people died in Quebec due to extreme heat.

More than 33 degrees Celsius in Norway

In Norway this year, the month of May was the warmest month in the history of weather observations, as at the end of the last month of spring, the air temperatures rose to over 33 degrees Celsius.

According to the World Meteorological Organization, the month of June 2018 was exceptionally hot in several regions of the planet. According to the European Center for Medium-Range Weather Forecasts, the first month of this summer was the second-warmest month in the history of systematic weather and climate observations, and all are the result of global warming.