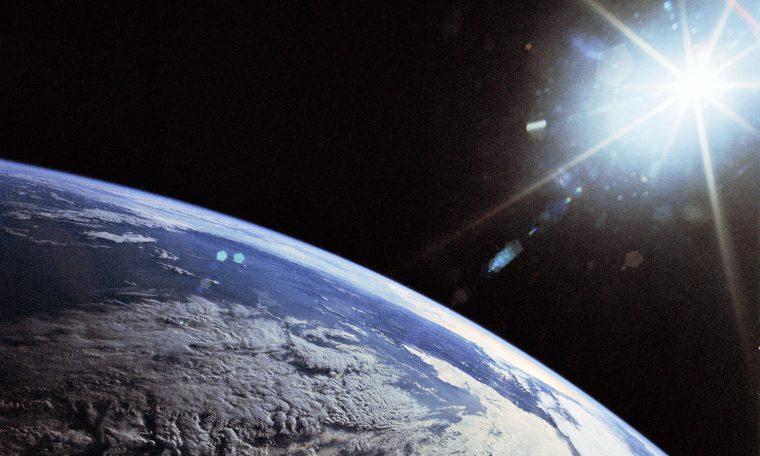 On July 6th, the Earth will cross its furthest point from the Sun in its 2018 orbit around the host star, an astronomical event known as the Aphelion, which takes place every year between July 2nd and 7th.

The renowned scientist Johannes Kepler realized that the line that connects the planets and the Sun spans in the same area in the same time frame. That means that when the planets are close to the Sun in their orbit, they move faster than when they are farther away. Thus, the farther the Earth is from the Sun, the slower our planet will travel. On the other hand, the closer to the Sun the Earth is, the quicker it will orbit.

On July 6th the Earth will slow down by about 7,000 km/h during the Aphelion

The Aphelion astronomical event will take place at 12:46 pm EDT, on July 6th, when the Earth and the Sun are more than 152 million kilometers apart.

According to Kepler’s second law, this distance also translates into a lower orbital travel speed of only 103,536 kilometers per hour. Accordingly, on July 6th, the Earth will travel by over 7,000 kilometers per hour slower than during the Perihelion which was recorded on January 3rd.

That is because, as it travels around the Sun, the Earth does not have a perfectly circular path but an elliptical one. The counterpoint of the Aphelion is known as the Perihelion, and it represents the smallest Earth-Sun distance, and this year it occurred on January 3rd.

The difference regarding the distance between the Earth and the Sun between Perihelion and Aphelion is about 5 million kilometers.