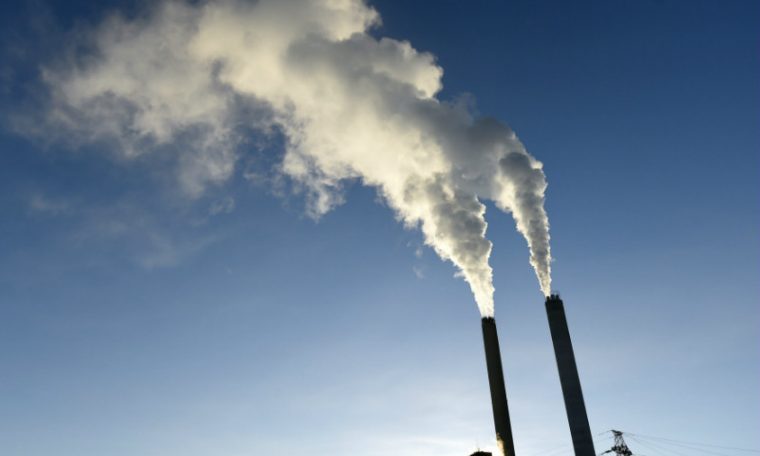 Starting with the year 2029, Finland will prohibit the use of coal to produce energy. The Minister of the Environment, Kimmo Tiilikainen, known for his measures for greenhouse gas emissions reduction, announced a ban on the use of this fossil fuel last year, when the deadline was set for 2030, and, at the same time, he advanced the subsidy plan that the Finnish government projects for energy companies to abandon coal in 2025 in the fight against climate change.

The objective of Finland responds to the political demands of the Paris Agreement and the complex system of combined heat and power (CHP) production plants intended to supply, in particular, large urban centers.

Giving up coal, which accounts for 10% of Finnish energy, will mean a gradual change to other alternatives over the next ten years, at a rate of 1% per year.

“The carbon elimination plan is a good measure within the framework of the Global Alliance to Eliminate Coal”, highlights Mari Pantsar, the director of the Neutral Carbon Circular Economy Department in the Finnish Sitra Innovation Fund.

On the other hand, by prohibiting the use of coal for energy production, Finland will also be able to reduce the energy imports from Russia.

The climatic implications of the measure are minimal, shares Finnish Energy (ET)

Reducing coal usage at the national level will not reduce the total greenhouse gas emissions in the EU. There is virtually no benefit to the climate.

“Accelerating the reduction of CO2 emissions from 2030 to 2025 will cost around 200 million Euros, while the reduction of emissions in Finnish power plants will mean one or two million tons of the total CO2. The cost would be 100 euros per ton of CO2 or more. There are cheaper ways available in other field of activities,” explained the Finnish Energy’s general director, Jukka Leskela.

However, Finland will prohibit the use of coal for energy production starting with 2029, permitting companies to reduce coal consumption and greenhouse gas emissions on their own by 2025, in a measure to fight against climate change and get in line with the Paris Agreement’s directives.