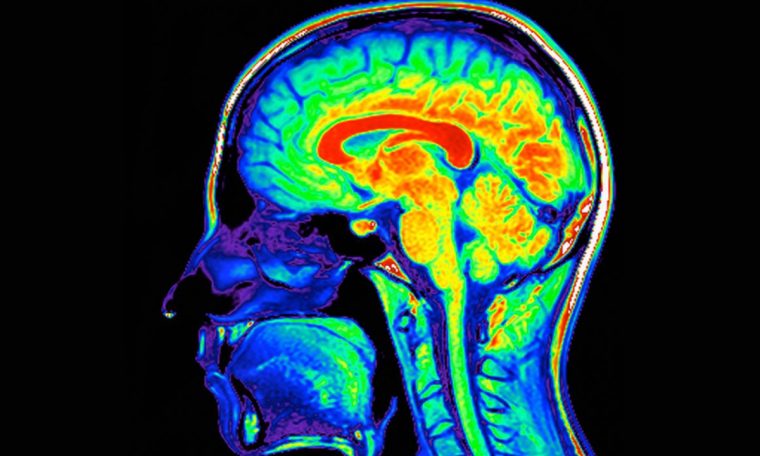 Howard Huges Medical Institute in Maryland comes with a mesmerizing colored display of what’s inside…a fruit fly brain. Maybe you’ ve never ask yourself until now. But with such a complex neuronal system – 100,000 nerve cells – that it contains, no one will see that buzzing annoyance the same as a brainless that hunts our food.

The experimental technique can be searched under the name of ‘high-speed electron microscopy.’ It was not put into practice for aesthetic purposes, but actually to capture uniques processes that take place into a fly mind when taking basic decisions. And of course, the human brain is next.

“At 100,000 neurons, the fruit fly’s brain is the biggest that has been imaged at this resolution to date […] We can now trace the neuronal connections making up any circuit of interest in the fly’s brain. These ‘wiring diagrams’ can then be complemented by very powerful genetic tools providing molecular, physiological, and functional data about the neurons in the circuit,” affirms one of the neurobiologists from Howard Hughes Medical Institute’s Janelia Research Campus, Davi Bock,

The most detailed picture in history

The most detailed collection of the fly brain pictures, which occur for the first time in history, were made possible with the help of 21 million nanoscale-resolution focused on the curious insect. The scientists are wondering what neurons contact each other to take action, and the curiosity is not ending at flies, but will also “hold true in a wide range of organisms, including humans,” added Block.

The research wants to unwrap the mysterious processes of memories constitution.  Observing neurons that deliver bits of information to a brain segment, the scientists met an unusual category of neuron that carries sensory information.

Bock and other scientists expect from future more advanced inner displays of brains that gives a complete look over of these circuits.