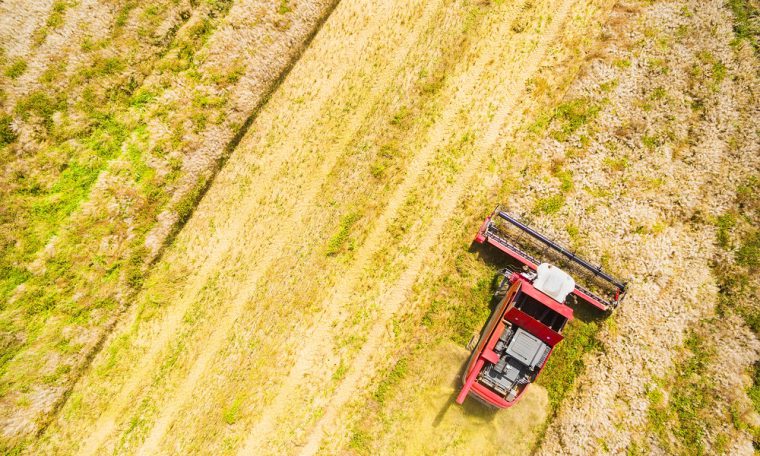 Plants contain enough cells with a potential caloric value that can be used to produce powerful biofuels.

Plants’ biomasses sturdiness is troublesome in the process of producing biofuels

Until now, the problem was that the sturdiness of the plants’ biomasses makes the plants less edible for sheep to rumen thus it’s hard to process in organic energy-producing factories to transform them into biofuel.

Fortunately, a team of scientists from the US, the UK, and Brazil were able to identify the exact gene that’s linked to the robustness of the plants’ biomasses.

“The impact is potentially global as every country uses grass crops to feed animals and several biofuel plants around the world use this feedstock,” admitted a researcher from the Rothamsted Research Institute, Rowan Mitchell.

Biofuels market is a $400 million one in Brazil, alone

“We identified grass-specific genes as candidates for controlling cell wall feruloylation 10 years ago, but it has proved very difficult to demonstrate this role, although many labs have tried. We now provide the first strong evidence for one of these genes,” explained Rowan Mitchell said.

According to another researcher, the Brazilian Hugo Molinari, only in Brazil alone, the biofuel production technology’s market was estimated at $400 million.

The research team has genetically altered plants in order to suppress the activity of the gene involved in the plants’ biomass sturdiness.

By doing so, the resulting plants’ biomasses will be much easier to process for obtaining biofuels in comparison with the unaltered plants.

The recent discovery is, without any doubt, a blessing for Brazil, as there already exists a prosper market sector which is producing biofuel using plants biomass residues, such as corn stover, sugarcane leftovers, and grass.

The scientists published their discovery in the journal New Phytologist.