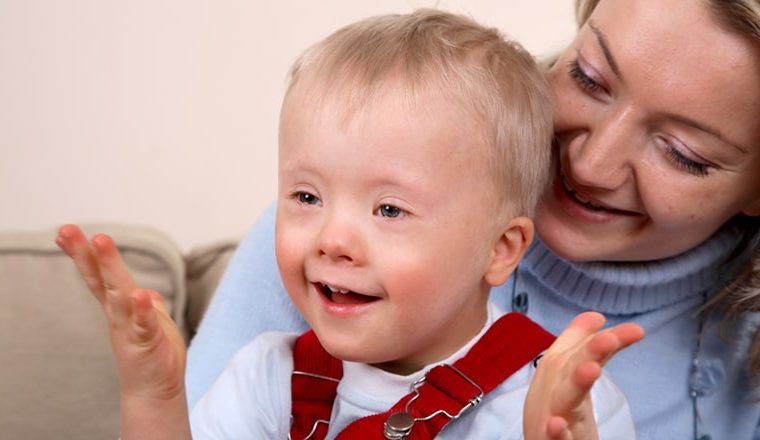 Since this is Autism Awareness Month we found it necessary to write about how mothers with children suffering from autism experience everyday life. One mother in particular, Michelle Charriere, has decided to open up and tell us about her and 5-year-old autistic son’s experience and their history.

What is her story?

One of the first things that Michelle discovered was the fact that her son was falling behind when it came to his speech and language skills. She saw this by observing her son. He would adapt and play with older kids or even younger kids but he was not able to communicate very well with the children that he was with.

Ever since he was two years old, Michelle found out that her son loved technology and that he was able to memorize lines from movies fully, which led to the two having a couple of Sesame Street and Disney references.

The problem was that doctors were not able to pinpoint what spectrum of autism he fell under. From what they saw, he performed very well in most areas but his big problem was communication. He needed more time to understand what was said to him and reply. This led to him struggling with his social skills, which caused him to have a problem with bullying.

When people find out that a child suffer from Autism they usually blame the mother. However, Michelle Charriere was not at fault for her son’s disability. She stated that she was more than happy about the support that she received from educational institutions, peer group and even the books that she read on the matter in order to educate herself.

If you want to make sure than an autistic child will grow up well, you need to support him or her and be patient, while also educating yourself and being open about what doctors recommend.