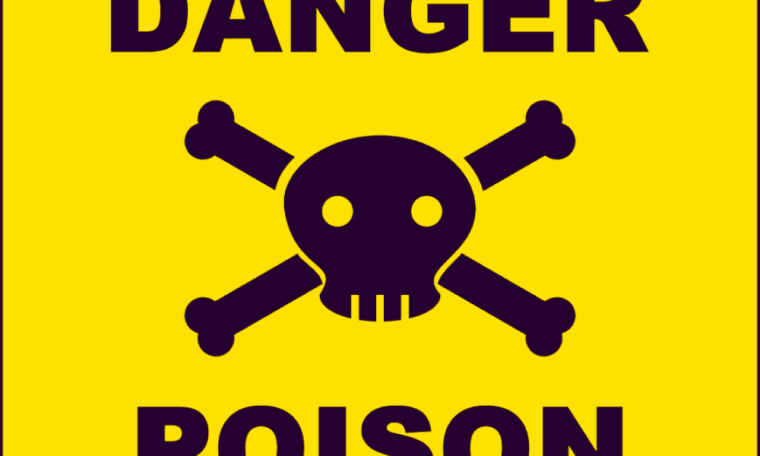 The medical director and team of toxicologists affiliated with the Quebec Poison Control Center want to draw the attention of the population to the critical lack of resources that affects the the Center and are worried about a possible massive departure of nurses specialty, which would result in the disruption of the services to the Quebec population and health professionals.

Recently, a financial bonus previously awarded to the nurses of the Quebec Poison Control Center because of the complexity and acuity of their task has been abolished. This award represented 12% to 14% of the salary and its loss makes the nurses face difficult career choices given the better working conditions found elsewhere.

Several employees plan to change their business line, which, if it is the case, would jeopardize the Center’s services offering.

A business plan submitted to the Ministry of Health and Social Services (MHSS) in 2017 already highlighted the fragility of the Center’s service offer, particularly because of insufficient human resources and a significant turnover of staff requiring a regular hiring of staff.

The Quebec Poison Control Center is an important asset to the Canadian health system.

The number of cases treated by the Center has been steadily increasing in the last three years, while the complexity of cases is increasing from year to year and each case can generate several other cases calls.

In addition, due to departures and retirements in the last two years and a shortage of recruits having completed the specialized training in medical toxicology, there are only four toxicologists (instead of eight) to share the tasks in order to provide 24/7 support for the entire province while having other clinical responsibilities, also.

The Quebec Poison Control Center is currently in a critical situation and there is an urgency to act. The employees of the Center are asking the MHSS to provide the budget for the hiring of new personnel and to restore the critical care bonuses to the nursing staff.

Since 1986, the Quebec Poison Control Center has been providing 24/7 services to the public and health professionals regarding acute exposures to potentially toxic substances. Specialists estimate that every dollar invested in the Canadian Poison Control Center saves $8 on the health system. Comparatively, in 2012, in the United States, it was estimated that every dollar invested in a poison control center saved $13.39 in health care and productivity losses.