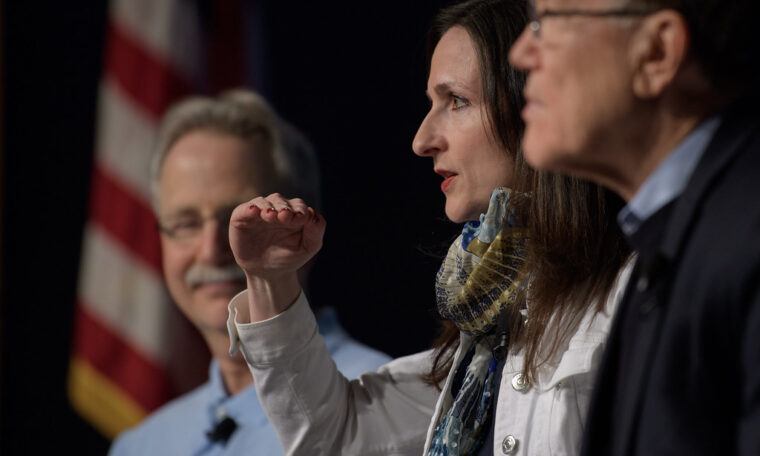 Nasa’s TESS mission was created to discover exoplanets using the transit method, that comes with the novelty of having a bigger area of accessibility – 400 times larger than the one that was covered in the Kepler mission.

The hunt for new planets revealed the tiniest one found to date, named L98-59b. It appears to be lesser in dimension than Earth but still bigger than Mars, orbiting near a star that is only 35 light-years apart from our planet.

The discoveries don’t stop here, TESS findings located another two new structures that resemble Earth but are bigger. The positioning of these three does not support the development of an environment that would permit the prosperity of alien-like lifeforms as being too close to the star for them to thrive.

Scientists concluded that the atmospheres of the three share similarities with the one that is present on Venus, but for now, continued research will certify the truth behind the statement.

Nasa astrophysicist Veselin Kostov of the Goddard Space Flight Center gave an interview to Futurism saying that the discovery proves the scientific and engineering potential of NASA’s TESS.

“For atmospheric studies of small planets, you need short orbits around bright stars, but such planets are difficult to detect.”

L98-59c and L98-59d are positioned in what the scientists call a “Venus Zone,” a vast section around a star in which a planet with an Earth-like atmosphere would be forced into a “runaway greenhouse situation,” causing the development of a Venus-like atmosphere.

Further research will prove useful in determining if the newly-found planets are surrounded by an atmosphere. If it is positive, the next move is to find out what it consists and if the “Venus Zone” really exists.

As Dr. Kostov said “This system has the potential for fascinating future studies”.