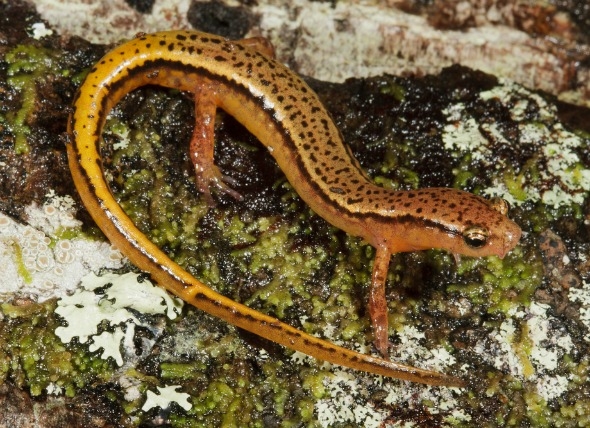 After almost 20 years of monitoring the clutches and larvae of 9 amphibian species, Spanish researchers from the National Museum of Natural Sciences have concluded how the climate change affects the amphibians. In addition, they have also studied the long-term effects of the amphibian killer fungus, chytridiomycosis, the disease that is decimating amphibian populations worldwide, caused by a lethal fungus.

“This prolonged study has allowed us to verify the strong oscillations that occur from year to year in the number of larvae and clutches, a fact that allows us to draw the first conclusion, that the analysis of short time periods provide unreliable data for analyzing the demographic evolution of these species,” explained one of the researchers.

On the other hand, “this paper documents, for the first time over such a long period of time, the dramatic effects of the disease that is killing off many amphibian species around the world,” stated Jaime Bosch from the Spanish National Museum of Natural Sciences.

A strange relation between amphibians and climate change

This climatic trend has had positive effects on the salamander or alpine newt, while its effect has been negative in the case of frogs and toads. However, the rising temperatures influence on the annual larval counts was associated with the average temperature of the previous 5-8 years and not with that recorded in the census year, the scientists admitted.

The study reveals how climate change can benefit some species as long as very high levels of temperature are not exceeded but, besides, the study discovered a potential interaction between global warming and chytridiomycosis infection.

Rising temperatures in cold regions can mitigate fungal growth but only for susceptible species that can develop in temporary water bodies and not for those amphibians that need permanent water bodies.