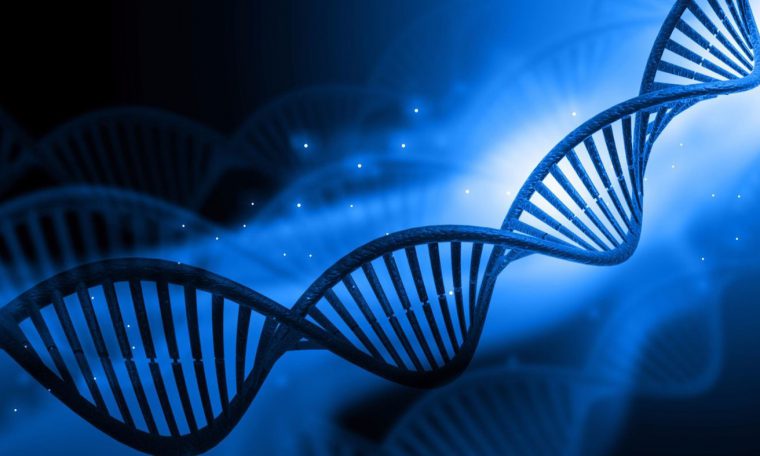 Scientists from the Emory University studied the ancient genomes of a tribe of Native Americans known as Tsimshian People which lived in southern Alaska and on the coasts of British Columbia, 6,000 years ago, as reported by HealthThoroughfare.

The research has been conducted by John Lindo, a renowned geneticist at the before-mentioned university and one of the several ones who made a carrier out of examining ancient genomes in order to discover the history and evolution of populations from every corner of the world.

The results revealed that this civilization evolved genetically after intermarriages occurred between its representatives and other Native Americans groups and Europeans, after their arrival in the Americas.

Many researchers believed that the Tsimshians have vanished almost completely due to the two smallpox epidemics which occurred after the Europeans arrived in America. However, Lindo has depicted to interesting new facts.

First, the Tsimshian population was already diminishing at a steady pace since 6,000 years ago. Secondly, the DNA of the survivors of the smallpox epidemics has mutated at the level of the genes connected to the immune system. Even more, due to the interbreedings, the DNA of the modern Tsimshian people presented different genes in comparison to the ancient genomes.

These facts, however, are positive according to John Lindo because “a population with relatively high genetic diversity has a greater potential to fight off pathogens and avoid recessive traits.”

In conclusion, John Lindo, an experienced geneticist in ancient genomes, assisted by his colleagues from the Emery University, managed to study the past and the evolution of the Tsimshian people, a group of Native Americans, for 6,000 years ago until present days.