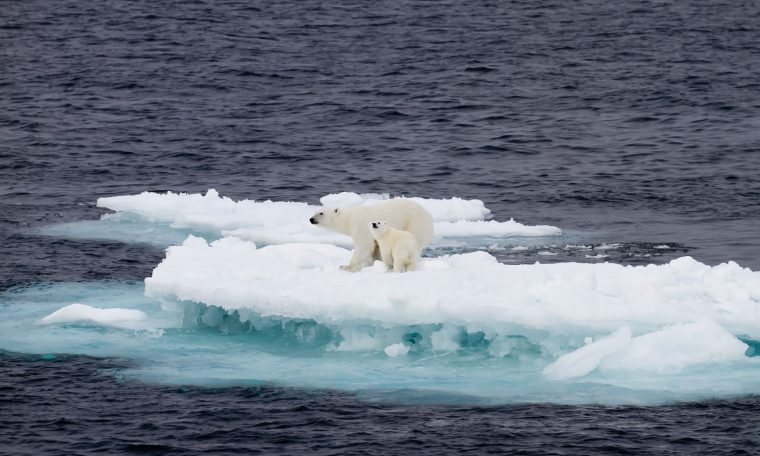 The earlier arrival of spring in some areas of the world is causing a gap in plants and animals. Not all of these species adapt to climate change at the necessary pace and its consequences can be fatal, especially for five species.

Plants and bees are affected the most

According to an article published in The New York Times, the spider orchid is on the list of the most affected plants by the effects of climate change. This species takes advantage of spring to launch an alert to solitary male bees, who are helping with their pollination.

This process is possible since female bees still do not appear during this time.

If the spring is ahead, they will wake up almost at the same time as the males and they can no longer contribute to the orchid pollination process. The time of separation between the awakening of the males and that of the females is shortened by six days for each increase of one degree Celsius in the average world temperature, according to studies carried out over a century in this field.

Birds are other animals affected by the climate change

The European Flycatcher or simply the flycatcher flies from Africa to Europe to lay its eggs. The objective of this animal is to calculate the moment in which there is enough food in the place so that its offsprings are born.

Christian Both, an ecologist from the University of Groningen, explained to the NYT that, with these climate changes, the birds do not reach their destination in time to coincide with the season of winter moth caterpillars, which are present for limited weeks each spring. During various studies, it has been found that, in areas such as the Netherlands, the caterpillar season has advanced and the populations of flycatchers have declined.

Some animals are also affected by global warming

Caribou is another animal that has been confirmed to be affected by an ecological gap. Its diet is depending on the season and the Caribou’s spring food, which is the Arctic plants, has been decreasing due to global warming.

The American hare is also part of the list because of climate change which makes it increasingly exposed to possible predators. This animal usually changes the color of its coat during the winter to camouflage itself.

Since global warming is affecting America and Canada, the American hare’s habitat melts earlier and the hare cannot change its fur in time, leaving itself exposed to different threats. According to the researchers, at the moment, the American hare is dephased with about two weeks but this gap could reach up to eight weeks until the middle of this century due to climate change.