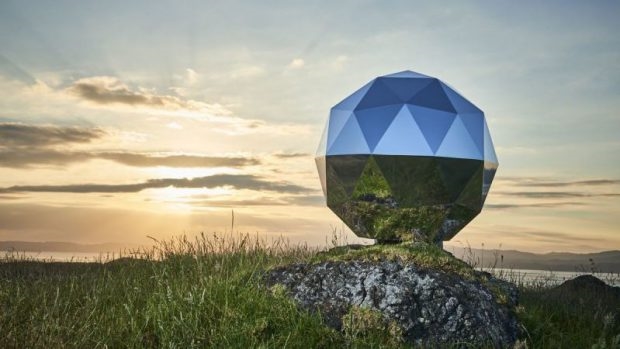 What is going on with Humanity

Sadly, the disco ball up in the sky is going to drop back on Earth in a way that was not to be expected. The main reason for this satellite tp be launched was purely esthetic, to get people to see something shiny up in the sky when they would look at it during the night. The designer of this satellite, Peter beck, said that he designed this satellite like a disco ball to get people to look at it and reflect about their lives in comparison with what is important for humanity at the moment. Quite poetic, isn’t it?

This satellite is made up of 76 reflective panels made out of carbon fiber, which are meant to create a blinking effect to the naked eye.

When will Humanity fall?

Experts have been looking closely at humanity and they found out that it looks to be dropping in altitude at an alarming rate. This is all caused by its atmospheric drag. The people that designed and built it failed to take into account the fact that due to its size it would weight more.

They said that the satellite is going to fall back on Earth on the 22nd of March, six months earlier than it was initially predicted. In the most poetic turn of events, Humanity is going to burn up when it will enter the Earth’s atmosphere, leaving no trace or crash site. This was a project with a good purpose but it looks like it ended way before it was meant to.