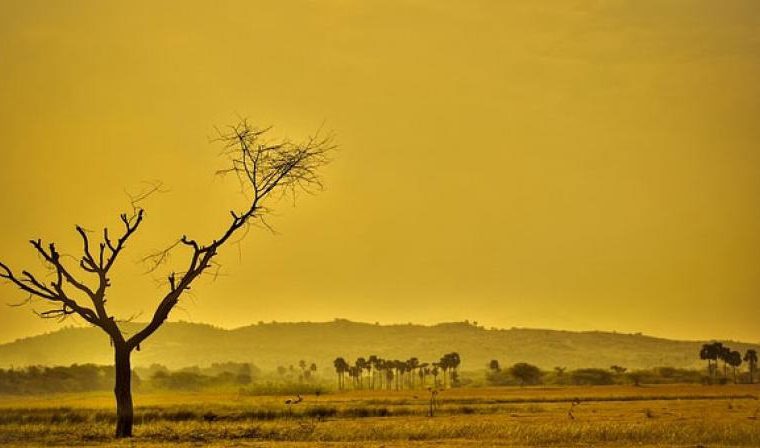 Global warming is interfering with the intricately synchronized dinner time of nature, which makes hungry predators and the prey that make up their menu sit at the table at very different times. This has been confirmed by a global analysis of the biological times of 88 species that depend on other life forms to feed themselves. The study shows that synchronization has been out of phase for about six days in a decade, although some couples are getting closer.

While other earlier studies have analyzed individual species and how warm temperatures have changed their migration, reproduction and other vital moments, the study published in Proceedings of the National Academy of Sciences (PNAS) offers the first global look into the problem.

In addition, according to the study, these changes in the timing of the species are considerably greater than they were before the 1980s.

“There is no clear indicator that this jet lag will diminish or stop in the near future,” said Heather Kharouba, the author of the study, a professor at the University of Ottawa.

With the increase of temperatures, many species have modified their habits, but some have continued with their usual rhythm

The importance of timing in nature

In many cases, global warming is interfering with these crucial and vital moments for the survival of species and the proper functioning of nature.

“A clear example of this desynchronization is that of the common hawk (Accipiter nisus) in the Netherlands. This bird has arrived late for dinner because its prey, the blue tit, arrives almost six days before him, a change that has occurred in the last 16 years,” said Kharouba.

It is most remarkable and crucial in Lake Washington (USA), wherein the last 25 years, the plant plankton is blooming 34 days before the zooplankton that eats them. Kharouba says that this situation is very serious because it is altering the food chain.

Kharouba’s team could not find a statistically significant link between temperature and changes in species synchronization. But everything points out that global warming plays an essential role in the alteration of the food chain and predators and their preys synchronicity.